What do an Amazon rainforest choir, a finish flute and a synthesizer from a German electronic release have in common? They are all part of a song of the Danish DJ-Duo Den Sorte Skole. “Our music sounds like nothing else, but it is only made of everything else”, Martin Højland explains while playing a piece by the musicians, composed only with the use of samples that are carefully layered on top of one another. With this introduction, the practical relevance of sampling in today’s music industry was underlined just at the beginning of the discussion. An interdisciplinary group of musicians and producers, social scientists and lawyers gathered in Berlin to discuss what sampling means to musicians and consumers, and in what way this practice challenges copyright law.

Prof. Dr. Susanne Binas-Preisendörfer reflected the history of sampling as transformative art in her lightning talk about sampling as a cultural technique. Showing an invitation to a discussion from the 1990s dealing with the question of whether sampling was “out of fashion”, she reminded the participants how long sampling has been an issue in music and implied that it is still as relevant as it used to be.

Sampling is still as relevant as ever

Similarly, copyright law questions concerning samples are currently a much-discussed topic due to several cases that reached the courts in Europe and the US over the past years. The participating lawyers highlighted the recent developments and described the Metall auf Metall case that has kept German courts busy for years and is pending a decision of the European Court of Justice. The dispute between the German band Kraftwerk and the music producer Moses Pelham was fought about a two-seconds sample. In 2016, the German Constitutional Court ruled that sampling is a form of art, that the unauthorised sampling of the song does not have a substantial negative economic impact on Kraftwerk and that therefore the sampling artist’s artistic freedom may outweigh the right of the phonogram producer. Due to the European union law context, the German Federal Court of Justice made a reference to the Court of Justice of the European Union (CJEU). The CJEU now has several options to strike a fair balance for the conflicting fundamental rights. The participants discussed the possible solutions, which included a restriction of the phonogram producers right to exclude the taking of very small samples from the scope of the reproduction right, the use of a quotation right or the creation of a open-ended exception for creative uses similar to the fair use doctrine in the US.

With her lightning talk,  lawyer Sibel Kocatepe shed some light on the situation in the US. The mentioned fair use doctrine is accompanied by the de minimis doctrine. Fair use is a doctrine that permits the use of a copyrighted work without the permission from the copyright holder if four factors are fulfilled. These factors include the commercial or non-commercial purpose and the nature of the work, the amount and relation to the original work that is used, as well as the effect the use might have on a potential market for the copyrighted work. Therefore, fair use provides a flexibility for new forms of copyrighted works, but at the same time causes legal uncertainty. Kocatepe also pointed out, how difficult and expensive legal disputes in court are in the US and questioned the effectivity of the doctrine.

The de minimis doctrine only focuses on the amount of the copied work, arguing that the use of a very small amount of a copyrighted work is not a copyright infringement. Although this doctrine might be interesting for many sampling musicians, there is still no consensus among US district courts over whether this doctrine applies to sampling cases or whether all samples have to be cleared.

A shift from the legal to the ethical level?

Hans Nieswandt, DJ and producer, introduced his idea of an ethical commission for samples to shift the focus from legal questions to cultural and philosophical topics. He underlined the cultural value of samples and the need to include experts from the field into the discussion.

The following debate focused on the huge gap between the law and the practice of sampling. The lawyers explained the struggle they are facing when a musician asks them about the legality of a sample while the legal situation is mostly determined by case law.
Although the DJ-Duo Den Sorte Skole uses thousands of samples from all over the world, it is surprising that they never faced legal problems. On the contrary, they have won the Crown Prince Couples Cultural Award, a prestigious composers prices in Denmark and are widely accepted for their special use of samples. Still, the duo is an exception in comparison to other musicians, who use a few samples in their music and fear legal action.

After a four-hours debate, it became clear that sampling is an essential form of transformative art and has been used as an artistic expression for more than three decades. At the same time, many artists face allegations of copyright infringement while the legal situation remains uncertain. Thus, both artists and lawyers are curious about what approach the CJEU will choose in their ruling on the Metall auf Metall case, and whether it will help motivate the legislator to finally draft clearer legislation for creative uses such as sampling.

Jana Leusing is currently studying Law at Humboldt-Universität zu Berlin. At the Humboldt Institute for Internet and Society Jana is supporting the research area «Global Constitutionalism and the Internet».

This post represents the view of the author and does not necessarily represent the view of the institute itself. For more information about the topics of these articles and associated research projects, please contact info@hiig.de 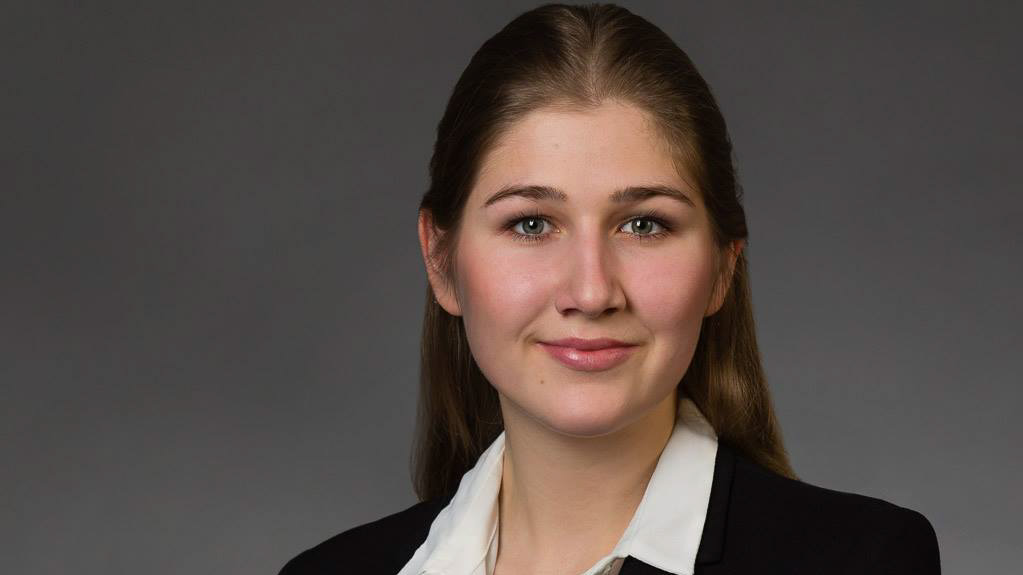