When we think about business (un)sustainability, the first that comes to mind are probably the visibly “old” and “dirty” industries, such as automotive, chemical manufacturing, or mining. More recently, perhaps fashion and gastronomy have started getting up that list too. But how frequently do we actually consider digital tech companies? Indeed, digital tech companies and global digitalisation trends are adding to the existing pressures on our natural environment on several ways. In fact, all six Sustainable Development Goals (SDGs) that relate to ecological sustainability are impacted by the digital tech industry. Here are some examples of those impacts:

Tremendous amounts of water are needed to manufacture various computer components. A striking example is the microchip industry, where up to 15 million liters of water a day are used in a typical semiconductor manufacturing facility. A prime example for the damage this can yield is the latest water crisis in Taiwan, home to one of the world’s largest microchip manufacturers, TSMC, where a current draught has been exacerbated by the company’s insatiable need for water, contributing to the government’s decision to stop irrigating 74k hectares of farmlands to ensure enough water supply to TSMC.

While many parts of the world are still (literally) living in the dark, we continue to heedlessly spend massive amounts of energy streaming cat videos, refreshing Facebook pages, and looking up anything and everything in search engines. Google alone had an electrical energy consumption of 6.2 terawatt hours in 2017. Other technologies such as blockchain-based cryptocurrencies have recently come under scrutiny due to the tremendous amount of energy used in currency mining and backend computer calculations, putting Bitcoin’s energy consumption above that of the Netherlands, Argentina and the United Arab Emirates.

With personalized shopping recommendations and same-day shipping, e-commerce platforms (thank you Amazon Prime) have been nicely feeding our consumerist habits (while brick-and-mortar stores face permanent closures after over a year of pandemic-related lockdowns). Additionally, the tech world’s contribution to e-waste is nothing but decreasing, with global e-waste production estimated to reach 120 million tons annually by 2050. The current amount of e-waste produced is worth more than the GDP of most countries and only 20% of it is formally recycled.

Given the above-mentioned issues related to energy consumption as well as the rise of e-commerce and its heavy reliance on efficient shipping and easy returns, it is no wonder that the digital technologies may amount to up to 5.9% of global greenhouse gas emissions, with worst-case estimates suggesting that communication technology energy use may account for 23% of global greenhouse gas emissions in 2030.

Did you know that Silicon Valley is one of the USA’s most polluted areas? Although manufacturing practices have become greener over the past years, underground water pollution due to toxic chemicals used in making computer components (e.g. semiconductors) is expected to take decades to fully eradicate. Moreover, ocean acidification due to increased CO2 emissions is likely to continue (and increase) with the rise of digitalisation and reliance on technology, impacting marine ecosystems. Additionally, the internet is heavily reliant on submarine communication cables, whose impacts on deep ocean marine life is still highly understudied.

The aforementioned Silicon Valley pollution problem does not only impact its underground water reserves, but also soil grounds. Additionally, social media, e-commerce platforms as well as the dark web have become breeding grounds for a booming illegal wildlife trade industry.

So, given all of this, why aren’t we talking more about the impact of digital tech businesses on our natural environment?  With often no tangible products being produced by those firms and consumers mostly limited to seeing the front-ends of websites rather than the production processes beneath the surface, digital tech companies often enjoy the luxury of escaping the eyes of activists and decision-makers (or even gain praise for elaborate greenwashing marketing efforts). Moreover, the common narrative of “sustainability is expensive” may lead many players in the digital tech industry, particularly in early-stage companies, to highly prioritize financial gain over investments in sustainability, even though sustainability can indeed be made profitable.

Additionally, programmers and techies may be too oblivious to the impacts of their own activities on the environment (“I mean, I am just sitting on my computer in peace all day – how am I hurting anyone or anything?”). This may ultimately translate to an unintentional lack of sense of responsibility of the digital industry for ecological outcomes. This is exacerbated by the lack of commonly accepted and transparent sustainability frameworks and metrics and the various discrepancies and confusions faced when trying to achieve one SDG without compromising another, rendering many digital tech industry stakeholders unable to support the natural environment even if they really wanted to. Until humanity (with AI’s help?) figures out how to maximize collective happiness while keeping collective suffering to a minimum, good environmentalist intentions will remain challenged in their translation to action.

I do not mean to argue that digital tech poses a major threat for ecology. In fact, digital technology is a powerful weapon in the fight against environmental degradation and climate change, while big tech players have been ramping up their efforts to reach carbon neutrality and participate in sustainability initiatives. However, “tech as a savior” narratives should be balanced with counterarguments that paint a more holistic picture of the tech vs. sustainability relationship, and with that come more accountability, responsibility and action for the benefit of everyone involved.

Lubna Rashid is a postdoc at the TU Berlin’s Center for Entrepreneurship researching the intersection of technology, entrepreneurship and sustainability. She has academic backgrounds in in genetic engineering, health systems, management of technology and economic, and sees herself as a data nerd, pessimistic idealist, and world citizen with a welcomed identity crisis. 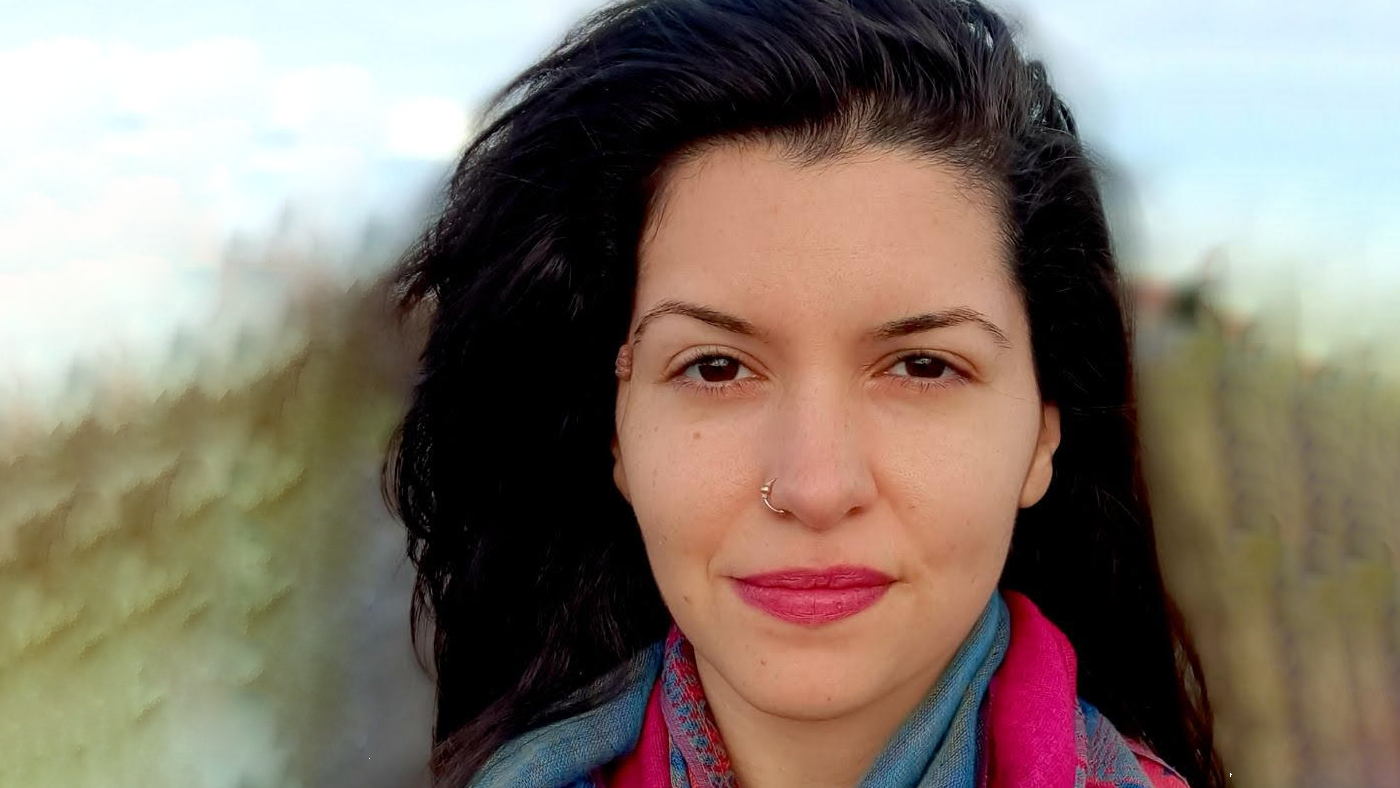 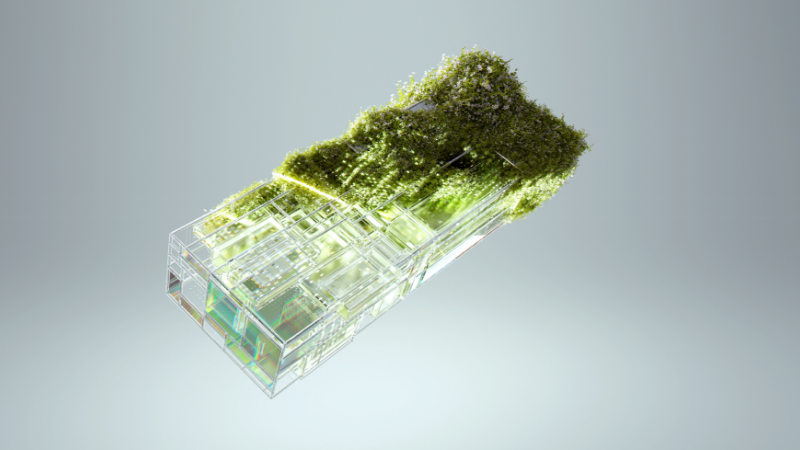