Who are the main actors involved in political micro-targeting? Google, Facebook, Palantir or rather political parties, communication/advertising agencies?

Political micro-targeting involves a network of interdependent actors. Political parties and their campaigns are important, of course, as they are the ones that decide to use political micro-targeting. However, political parties usually do not have the in-house expertise, infrastructure, or sufficient data to model who to target with what kind of message, and to subsequently send their tailored messages. That is where third parties come in: communication/advertising agencies and consultancies sell or lease their expertise and infrastructure to political parties. Having said so, hiring third parties can be expensive, and not every party can afford their services.

All parties can use Facebook to specifically, easily, and relatively cheaply reach certain groups of people with tailored messages. Kreiss and McGregor (2017) have nicely documented how technology companies such as Facebook offer embedded teams to closely work with campaigns. We see similar developments in Europe as well. During the recent Dutch election campaign, for example, Facebook actively approached political parties and offered them advice on how to best use Facebook for their specific purposes. At the moment, Facebook is a particularly prominent actor as it holds not only detailed data on a large number of people/voters worldwide, but also has the infrastructure, and the expertise to use that data. This may rapidly lead to a situation in which Facebook is very powerful, if political parties can no longer campaign without Facebook (but Facebook certainly doesn’t need every single political party in order to turn a profit).

What’s the potential impact of political micro-targeting for democracy in the coming years?

Much will depend on if, and if so, how broadly political micro-targeting techniques will take up. In Europe, we observe that parties are at an experimental stage. Many parties are still struggling with the question of the extent to which they should get involved with micro-targeting techniques, if at all. The speed of adoption will depend on whether and how satisfactorily parties can negotiate this question. But institutional dynamics play a role as well. During our research we found, for example, a rather small Dutch party (GroenLinks) was quite advanced and transparent in their data-driven targeting techniques (Dobber, Trilling, Helberger, & De Vreese; not yet published). For instance, they developed their own canvassing app, and worked together with Blue State Digital. As the party ran a successful campaign, they are likely to set an example.

If political micro-targeting practices will indeed become more widespread, they could have positive as well as negative effects for democracy. Political micro-targeting has a positive potential for activating and engaging people. As tailored messages can have some appeal with voters, since they might be understood as more personally relevant, politics may be perceived less as some abstract process that focuses on issues that are not, or only remotely related to individual interests. Political micro-targeting could hence result in engaging formerly uninterested citizens, and better informing them. Micro-targeting could also have an empowering effect, particularly for smaller parties, provided they are able to innovate and use smart technologies to optimise their campaign. Such smaller parties could potentially run a more efficient campaign, and maximise the effect of their resources (provided they are not in the game of competing with large parties advertisement space on Facebook).

On the downside, there is a risk of fragmentation of the public sphere, and the creation of political bubbles. These developments all have potential negative consequences, such as redlining, polarising and creating new digital divides. How serious these risks are, or how likely it is that they will materialise is difficult to predict. So far, we see that parties typically still use different media outlets in parallel, instead of relying solely on political micro-targeting. This means that at the moment, voters have a more than fair chance of receiving non-micro-targeted messages. Still, there is the undeniable potential for manipulation in micro-targeting. And to make things worse: manipulation is difficult to detect, exactly because of the hyper-personal nature of political micro-targeting.

Another worrisome development that flows from the increasing popularity of micro-targeting is the commercialisation of political advertising. New, commercial, players, such as Facebook and commercial advertising agencies step forward, and use essentially commercial strategies for commercial goals. Considerations about democracy, an equal level playing field or informed citizens make way to profit-maximisation, selling eyeballs and optimising for profitable engagement. As a result, voters increasingly become another target group that one can buy. In such a scenario, it would become possible to essentially buy elections, thereby turning politics into just another commercial business.

There are large differences between countries. In the past Dutch elections in March 2017, many campaigns tried to micro-target for the first time. All parties used Facebook, but some parties went further and developed their own micro-targeting tools. Of course, micro-targeting was only part of a more comprehensive strategy that also involved broadcast media and traditional campaigning efforts. Interestingly enough, neighbour-country Germany hardly saw any micro-targeting efforts during the 2017 elections, as research from Kruschinski and Haller (forthcoming, 2018) shows, despite the fact that the budgets of the German parties can be up to ten times larger than those of their Dutch counterparts. However, the party that won the largest support, Christian Democratic Union (CDU), did use a canvassing app that helped its campaigners to map the electorate and manage its resources more efficiently. During the Brexit referendum, microtargeting appeared to play a role as well. The extent of that role is under investigation: the UK’s independent Information Commissioner’s Office (ICO) launched a probe into the use of personal data and data-analytics by political parties. The ICO investigation especially focuses on the role of commercial third parties, such as Cambridge Analytica and Aggregate IQ.

What are the three aspects of political micro-targeting that need to be fixed asap?

If you could research the phenomenon with an unlimited budget at your disposal. What research objectives would you aim at and what methodology would you use to reach these objectives?

We would aim at a large field experiment in which we would micro-target different groups using different techniques (personalised canvassing, personalised social media advertising, personalised post and email messages, etc…). We would then look for intended and unintended effects in general and for the democratic process, short and long-term effects on, and any changes in voter behaviour, political literacy, attitudes, creepiness factor, etc. Such a study would ideally be comparative because cultural differences, differences in election systems, regulations and other contextual factors are likely to influence the effects of micro-targeting. Europe would be a great location to conduct such a research, because of the diversity of its cultures and electoral systems on a relatively small area. At the moment, the effects of micro-targeting are understudied empirically, and a comparative study would yield important knowledge. 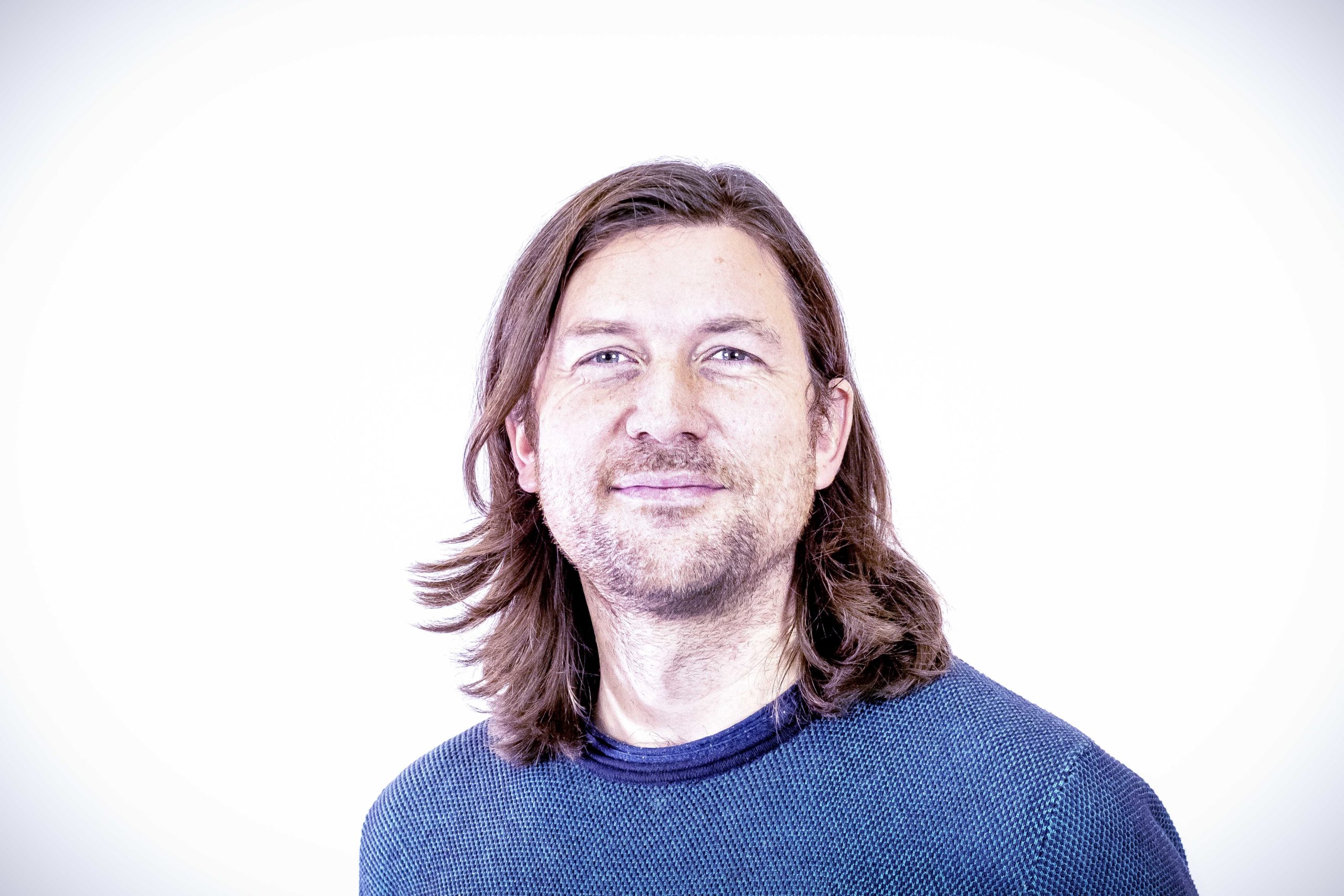