Michelle Banse: Teenagers and young adults are very often referred to as “digital natives”, as they don’t seem to differentiate between the analogue and digital spheres of life anymore. How would you describe the relationship teenagers have with social media and what positive effects and negative potential do you see in that relationship?

Laura Lackas: I believe that social media offers a lot of potential for (young) adults. The ability to have debates with people from all over the world on various topics is very valuable. Social media platforms lower the access threshold for young people to engage in social, economic and political discourses. The ability to connect with peers on a broader level also enables them to develop new perspectives and form diverse group affiliations without the limitations of local contexts.

Nevertheless, social media also has a lot of negative potential. Bullying, hate speech and populism are just some examples of those negative effects. In my opinion, those aspects are especially problematic for children and teenagers, since they often don’t know how to handle conflicts in general and hate speech in particular. Hate speech often promotes hate and violence based on characteristics like race, gender, religious beliefs, sex or sexual orientation (and many others). Those experiences of discrimination are difficult to deal with, especially when you don’t have a lot of experience or the right skills in online communication.

Bullying is a social phenomenon that has been present in schools long before social media. What has changed through the rise of online communication in that area and why is it specifically important to give teenagers and young adults strategies on how to deal with hate speech on the internet?

Bullying among young people has unfortunately reached a new level since platforms like WhatsApp and Instagram have emerged because there is no need to have face-to-face interactions anymore. The anonymity of the internet is generally one of the central problems with social media – people write a lot of things they would never say personally. In addition, due to the huge reach of posts on the internet and the ubiquity of those posts, cyberbullying – like a whole group of kids picking on a classmate from school – can take on completely different dimensions than in the offline context. It’s a lot more difficult for teenagers and young adults to find safe spaces when hate and discrimination directed towards them can be read by everyone and are not restricted to one particular place like school.

You are giving counter speech trainings in schools. What kind of tools or strategies do you recommend to students in your workshops?

I learned most of my tools and skills for working with students in a training course at the Amadeu Antonio Foundation. We want all students to feel as safe as possible in the workshop environment. This is especially important because we are dealing with very sensitive topics involving personal experiences and emotions. We need to establish trust within the workshop space to create a safe environment for everyone to express their opinion. There is no such thing as “right” or “wrong” and different opinions are important and even desirable. To achieve that, we work with a mixture of input presentations, (creative) group work and discussions.

We want to sensitise the participants to a constructive culture of debate. The goal is to have a respectful exchange of opinions, without personally attacking each other and to be able to discover misinformation and discriminatory language. For the “online world”, we provide the students with important counter speech strategies – this could be, for example, responding to conspiracy theories or racist opinions with hard facts. Or asking people to prove their opinions – which is impossible obviously. Irony and humour can be possibilities for counter speech as well.  We also explain where our participants can report hate speech – offline (police stations) and  online (nonprofit organisations, the network itself).  And last but not least, we tell them that you don’t always have to engage in counter speech yourself, but  that sometimes it can also help to support previous speakers’  counter speech by liking it.

What are the most common reactions teenagers and young adults have towards the topics of hate speech and counter speech during your training?

The reactions are very different. We have discussions and different opinions about what hate speech is or isn’t. Some of the students share their experiences with hate speech, others haven’t experienced it or don’t want to share it. Both ways are totally fine. What all workshops have in common, however, is that a large number of teenagers are dismayed by the extent of hate speech online and are also surprised by the possibilities to engage in counter speech. Most of the time, we can sensitise our participants to hate speech and improve their situations. Unfortunately, there are some exceptions – but we are convinced that educational work can make a significant contribution. 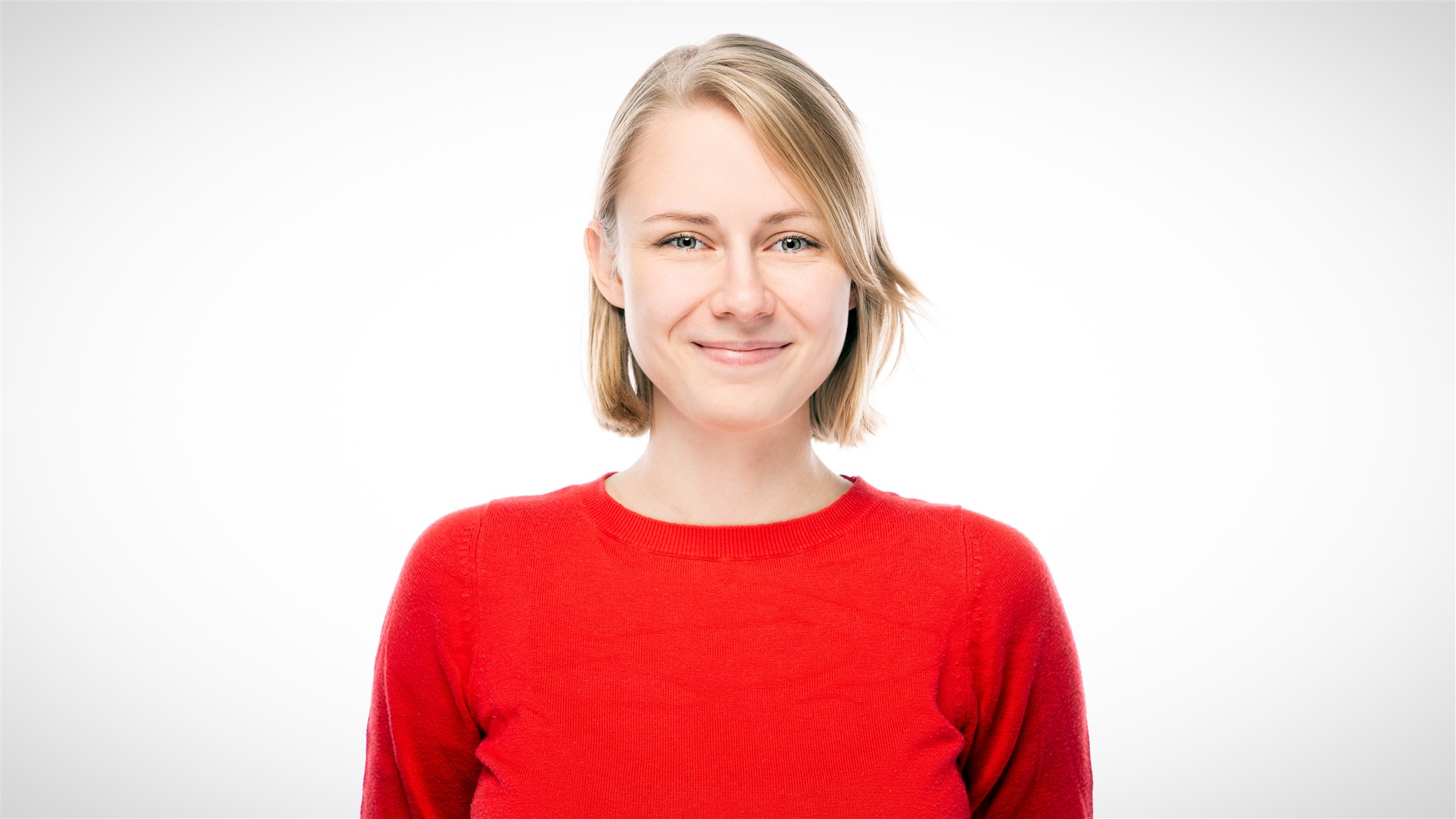