‘Imagine you are an iPhone, recharging.’ Somewhat to my surprise, this instruction was given by my yoga teacher as we started savasana, also known as corpse pose or final relaxation, that fine moment at the end of a yoga class when you lie on your back to let your body and mind come to terms with the more active practice that has gone before. Of course, technologies have provided all sorts of metaphors and images for people to describe their physical and mental states: run out of steam, go off the rails, recharge your batteries, biological clocks, body as well-oiled machine, tuned in or out, switched on or off. These may vary between languages, but certainly all European languages have remnants of metaphorical expressions drawn from the moment when old technologies were new. Clocks, steam engines, railways, and electricity have all left their traces. What I found particularly surprising as I lay on my yoga mat, imagining myself to be an iPhone, is that the enormous growth of yoga and mindfulness in recent years can in part be attributed to the parallel growth in the use of digital technologies and social media at work and for everyday communication. Yoga is seen by many (yoga teachers at least) as part of the solution to the loss of mindfulness that comes with being always on, always available to colleagues, friends and family, and the back problems that often accompany spending long periods of time hunched over a screen. Yoga classes are one of the last places where it is not acceptable to have your smartphone on or even within arm’s reach.

There are some paradoxes here. First, even though I do not bring my smart phone to yoga class, I can only access the booking system via my phone or computer. The second is the obvious one of imagining myself to be a highly complex technical object (iPhone) coupled to an even more complex system (in order to recharge) at a moment when muscular tension is being released, and mind and body are supposed to relax. The third is seeing more technology as the solution to spending too much time with technology. The large tech companies are attempting to capitalise on the concerns about how much time is spent on the devices and services they have already sold to people by selling them more apps to monitor, control and block their access to those very devices and services. As a business model it is completely brilliant, and it exploits another very powerful metaphor that has been around since the late 1990s, after the rise of the commercial internet and the first dotcom boom, namely of users and addiction.

In the late 1990s, many policy makers were concerned about ‘digital divides’, between countries, between young and old, men and women, rich and poor, indigenous and migrant populations. At the time, the main policy concern was physical and financial access to the internet and the associated costs of acquiring a computer and paying for broadband or some other kind of network service. Policy measures were introduced to increase the number of users, underpinned by the belief that once people have access to the internet, its value will be self-evident and they will embrace it enthusiastically. In other words, policy makers saw access as a kind of gateway drug: once hooked, people would never look back, ‘once a user, always a user’.

Having contributed to the promotion of what can be called the ‘addiction model’ of internet access, policy makers are now shifting their attention to the problems of internet addiction. Children are especially seen as vulnerable, with concerns regularly being expressed about how children spend too much time in front of screens and not enough time outside and/or playing other sorts of games. Adults of every age are also regarded as at risk, constantly checking email and social media for more or less urgent messages from employers or the momentary thrill of being liked. Amongst psychiatrists, there is much debate about the similarities and differences between substance and behavioural addictions. Even though compulsive gambling was recognised as a behavioural addiction by the influential Diagnostic and Statistical Manual of Mental Disorders in its latest (2013) revision, (over)use of the internet was not.

Deploying the metaphors and language of use and addiction to describe how people engage with digital technologies brings a more serious problem to the fore. In the 19th century, and often still today, substance addiction is seen as an individual moral failing, especially amongst the poor. Greater recognition of addiction as an illness can reduce stigma and make it easier for people to seek help, nonetheless addiction is still often seen as an individual problem, requiring individual discipline and responsibility to overcome. This individualisation neglects the economic and political structures that may contribute to people struggling to cope, and turning to alcohol or gaming for a reprieve. Similarly, describing spending too much time online in whatever form as an addiction ignores the ways in which the providers of the hardware, services and apps, other businesses, employers and governments all expect and encourage us to be always online whether that is to pay our taxes, respond to questions from our bosses, or even to book a yoga class. It is not addiction, but socially produced pathology.

Beyond use and addiction

We should always be careful in our choice of metaphors, not to the point of insisting on very literal language use, but certainly to the question what metaphors are doing to how we understand ourselves, our political and material environments, and the responsibilities we have to each other and to machines. The language of use and users puts us in a subordinate position to the technology, and addiction may deny us of agency. Talking about addiction certainly closes down more structural explanations of the multiple relations people have with technologies, and the entanglements between online and offline lived experiences. Are we using social media as citizens, workers, friends or lovers? Making that clear helps us to consider what might constitute healthy use, and healthy responses. Yoga can be very beneficial to people suffering back pain or just attempting to maintain a bit of flexibility in their ageing bodies. But if you are always online because you fear losing your income if you are not available, then the problem is not addiction nor your lack of self-discipline, and the solution is not mindfulness. Collective action via a union might be a more successful strategy against digitally mediated exploitation.

Sally Wyatt is professor of digital cultures in the Faculty of Arts and Social Sciences, Maastricht University, the Netherlands. 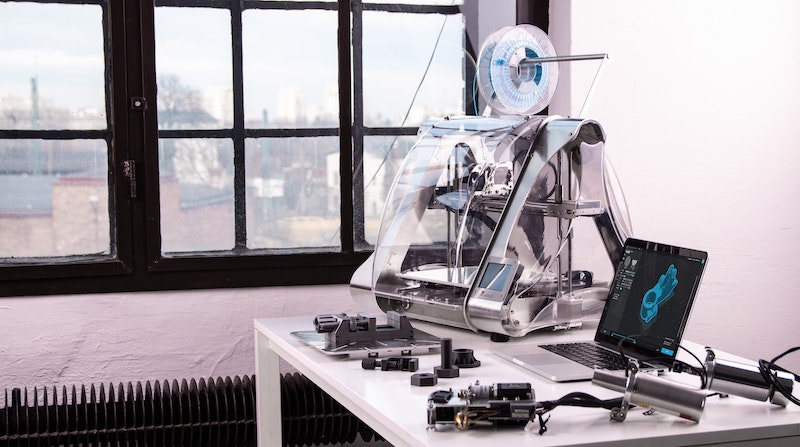