More than 600 companies produce television programmes in Germany. The industry generated EUR 1.82 billion in 2011 (see Produzentenstudie 2012: 39). However, television production companies – unlike broadcasters themselves – have hardly been active on the Internet. The production sector has to hurry if it wants to make use of the Internet for its own economic activities. 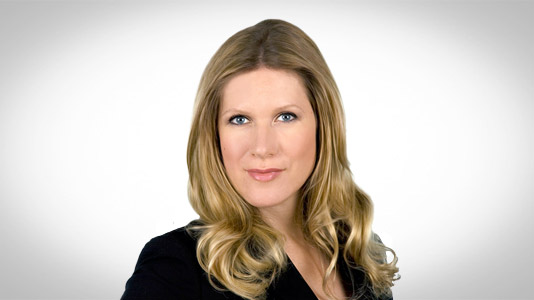