Machina sapiens. Digital Posthumanism from the Perspective of Plessner’s Logic of Levels

This paper examines whether the posthumanist vision of a new level of life is a plausible idea or a mere utopia. On a philosophical metalevel, there is always a discussion about the anthropological and thus also ontological and natural philosophical assumptions underlying posthumanism, aimed at assessing the strong presuppositions informing the posthumanist goal of a next level of life. From the perspective of Helmuth Plessner’s grounding of the different levels of organic life in a philosophy of nature, theoretically substantiating the new level appears less simple than current technophilosophical discussions surrounding posthumanism and the cyborgization of the human would have us think. Thus Jos De Mul, pursuing a line of argument that follows Plessner’s logic of levels culminating in excentric positionality, has attempted to designate the melding of the human with telepresence technologies as a new level going beyond excentric positionality. The contribution intervenes here. I will argue that De Mul did not in fact succeed in grounding a new level of life following Plessner’s logic of levels, and I will show along Plessners figure of doubleaspectivity why a further posthuman level cannot be grounded within the framework of Plessner’s levels. 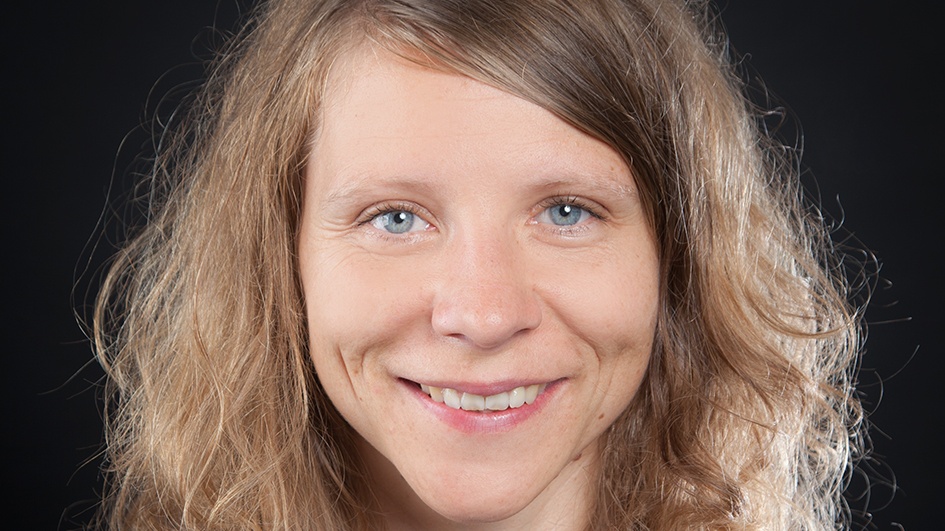