Information laundering and counter-publics: The news sources of Islamophobic groups on Twitter.

Which news sources do supporters of populist islamophobic groups and their opponents rely on, and how are these sources related to each other? We explore these questions by studying the websites referenced in discussions sur- rounding Pegida, a right-wing populist movement based in Germany that is opposed to what its supporters regard as is- lamization, cultural marginalization and political correct- ness. We draw on a manual content analysis of the news sources and the stances of Twitter users, to then calculate the overlap of sources across audiences. Finally, we perform a cluster analysis of the resulting user groups, based on shared sources. Preferences by language, nationality, region and politics emerge, showing the distinction between differ- ent groups among the users. Our tentative findings have im- plications both for the study of mass media audiences through the lens of social media, and for research on the public sphere and its possible fragmentation in online dis- course. This contribution, which is the result of an interdis- ciplinary collaboration between communication scholars in Germany and journalists in Austria, is part of a larger ongo- ing effort to understand forms of online extremism through the analysis of social media data. 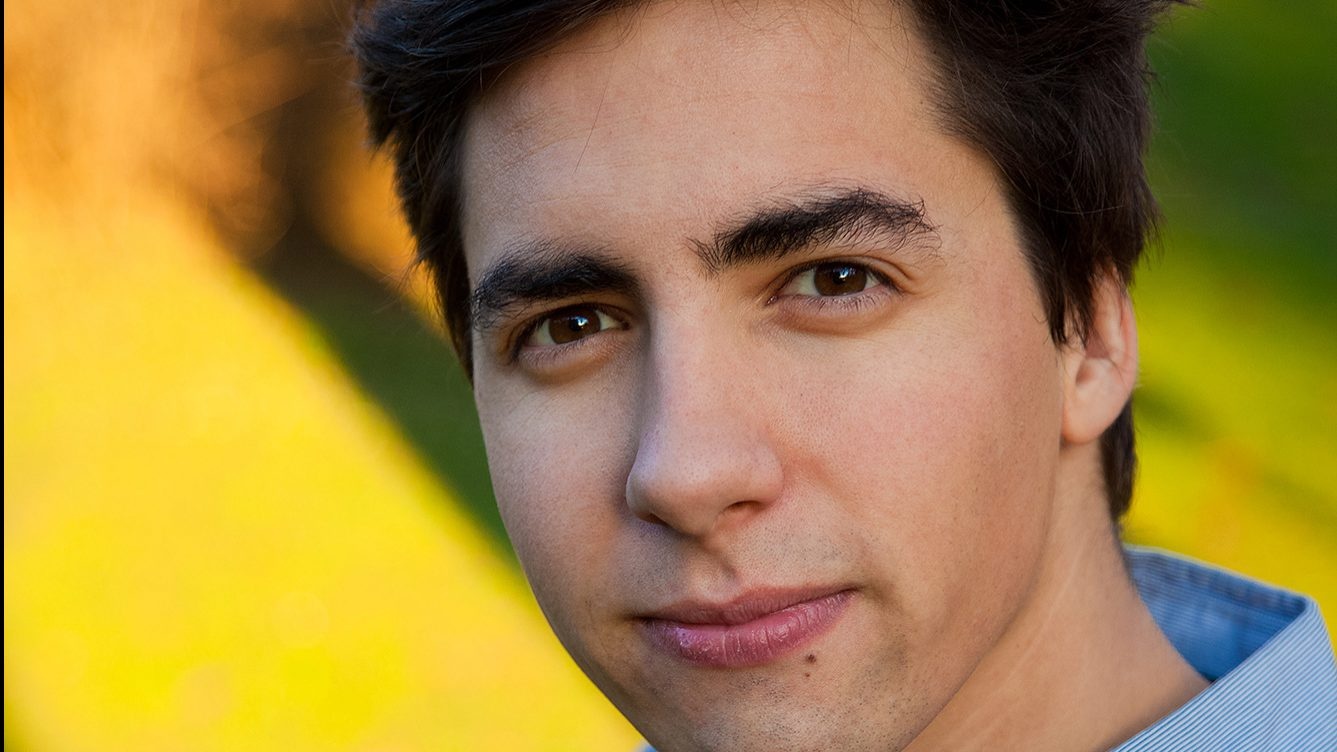