How many online workers are there in the world? A data-driven assessment

An unknown number of people around the world are earning income by working through online labour platforms such as Upwork and Amazon Mechanical Turk. We combine data collected from various sources to build a data-driven assessment of the number of such online workers (also known as online freelancers) globally. Our headline estimate is that there are 163 million freelancer profiles registered on online labour platforms globally. Approximately 14 million of them have obtained work through the platform at least once, and 3.3 million have completed at least 10 projects or earned at least $1000. These numbers suggest a substantial growth from 2015 in registered worker accounts, but much less growth in amount of work completed by workers. Our results indicate that online freelancing represents a non-trivial segment of labour today, but one that is spread thinly across countries and sectors. 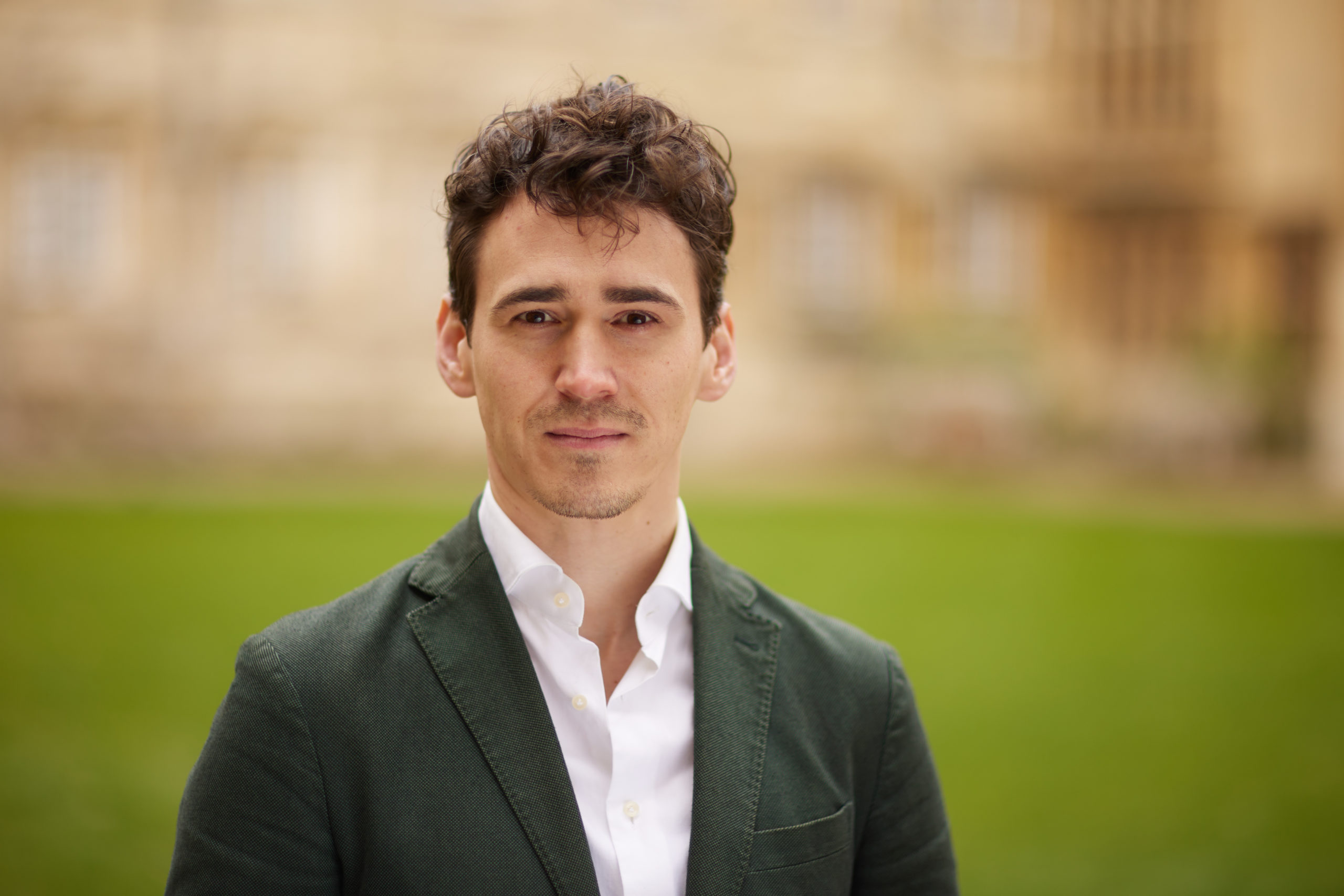