Participation today is perceived as a key component of democracy. A democratic political system must offer its citizens opportunities to take part in the law-making process and governance. Consequently, in a society that is governed by the rule of law, examples of participation can be found in the fields of constitutional and public law. But company law also offers fairly comparable participatory opportunities when it comes to the representation of shareholder interests towards a company’s management, here as the expression of ownership. This paper conducts a structural examination of two mass-participatory settings with limited time frames governed by German law: federal elections and stockholders’ meetings. It thereby gives the notion of participation rooted in the political and social sciences a legal turn. By comparing how the law not only enables but guides participation, common regulatory design principles are developed. It proves the assumption that – despite their different logics and constraints – mass-participatory settings governed by German law inherently follow similar regulatory structures and ideas. We hope not only to trigger further comparisons but also to contribute to the practical regulatory design of future participatory settings in the private as well as the public sector. 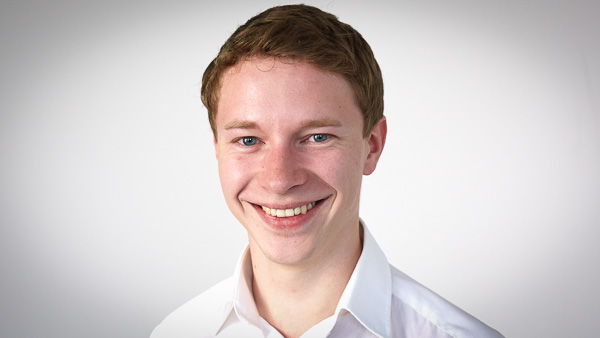