Fake News and Elections – How researchers tackle the problem of information manipulation strategies during election campaigns.

Amélie Heldt speaks with Clara Iglesias Keller about the regulation of fake news in times of election campaigns. Both have been analyzing recent examples such as new preliminary injunction procedures or data protection rules. Clara explains how publicly accessible phone numbers on Facebook have allegedly been used during the 2018 presidential elections in Brazil to spread fake news and political propaganda through WhatsApp. Furthermore, the two speak about the dissemination of false information in social media, the set of problems regarding information manipulation during the elections in France and the United States, possible countermeasures and much more. 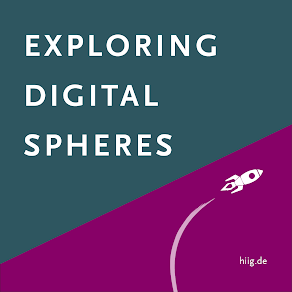