Academics are increasingly seeking employment abroad. Despite their growing number, there is limited research on how academics secure positions at foreign universities. The literature does indicate however, that academic hiring is not a standardised meritocratic process, but influenced by academic tradition and social capital. Drawing on this perspective, this study explores the role social capital plays among international and local hires at two universities (located in the U.S. and Flanders), that exhibited contrasting approaches towards recruiting foreign talent. At the U.S. university, social capital was used to counterbalance lacking elements in a candidate's curriculum vitae related to their professional experience. At the Flemish university, social capital was used to signal a candidate's compatibility with the ethos of the hiring university or system. The study demonstrates that the role social capital plays is not exclusively determined by nationality but linked to an academic's professional background which signals their insider/outsider status in the system of their employment. 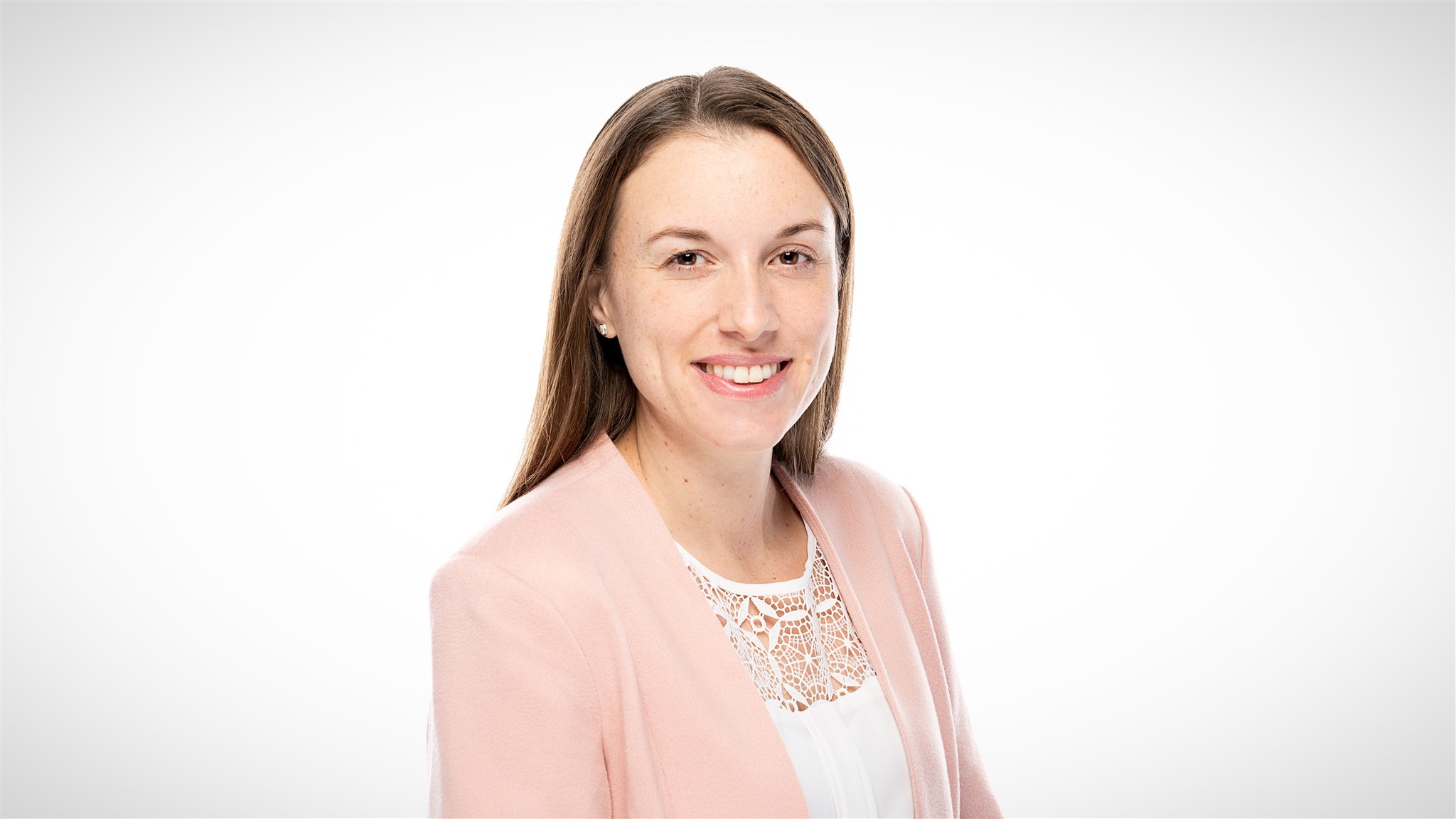