“Autonomous weapons” as a geopolitical signifier in a national power play: analysing AI imaginaries in Chinese and US military policies

“Autonomous weapon systems” (AWS) have been subject to intense discussions for years. Numerous political, academic and legal actors are debating their consequences, with many calling for strict regulation or even a global ban. Surprisingly, it often remains unclear which technologies the term AWS refers to and also in what sense these systems can be characterised as autonomous at all. Despite being feared by many, weapons that are completely self-governing and beyond human control are more of a conceptual possibility than an actual military reality.As will be argued, the conflicting interpretations of AWS are largely the result of the diverse meanings that are constructed in political discourses. These interpretations convert specific understandings of AI into strategic assets and consequently hinder the establishment of common ethical standards and legal regulations. In particular, this article looks at the publicly available military AI strategies and position papers by China and the USA. It analyses how AWS technologies, understood as evoking sociotechnical imaginaries, are politicised to serve particular national interests.The article presents the current theoretical debate, which has sought to find a functional definition of AWS that is sufficiently unambiguous for regulatory or military contexts. Approaching AWS as a phenomenon that is embedded in a particular sociotechnical imaginary, however, flags up the ways in which nation states portray themselves as part of a global AI race, competing over economic, military and geopolitical advantages. Nation states do not just enforce their geopolitical ambitions through a fierce realpolitik rhetoric but also play around with ambiguities in definitions. This especially holds true for China and the USA, since they are regarded and regard themselves as hegemonic antagonists, presenting competing self-conceptions that are apparent in their histories, political doctrines and identities. The way they showcase their AI-driven military prowess indicates an ambivalent rhetoric of legal sobriety, tech-regulation and aggressive national dominance. AWS take on the role of signifiers that are employed to foster political legitimacy or to spark deliberate confusion and deterrence. 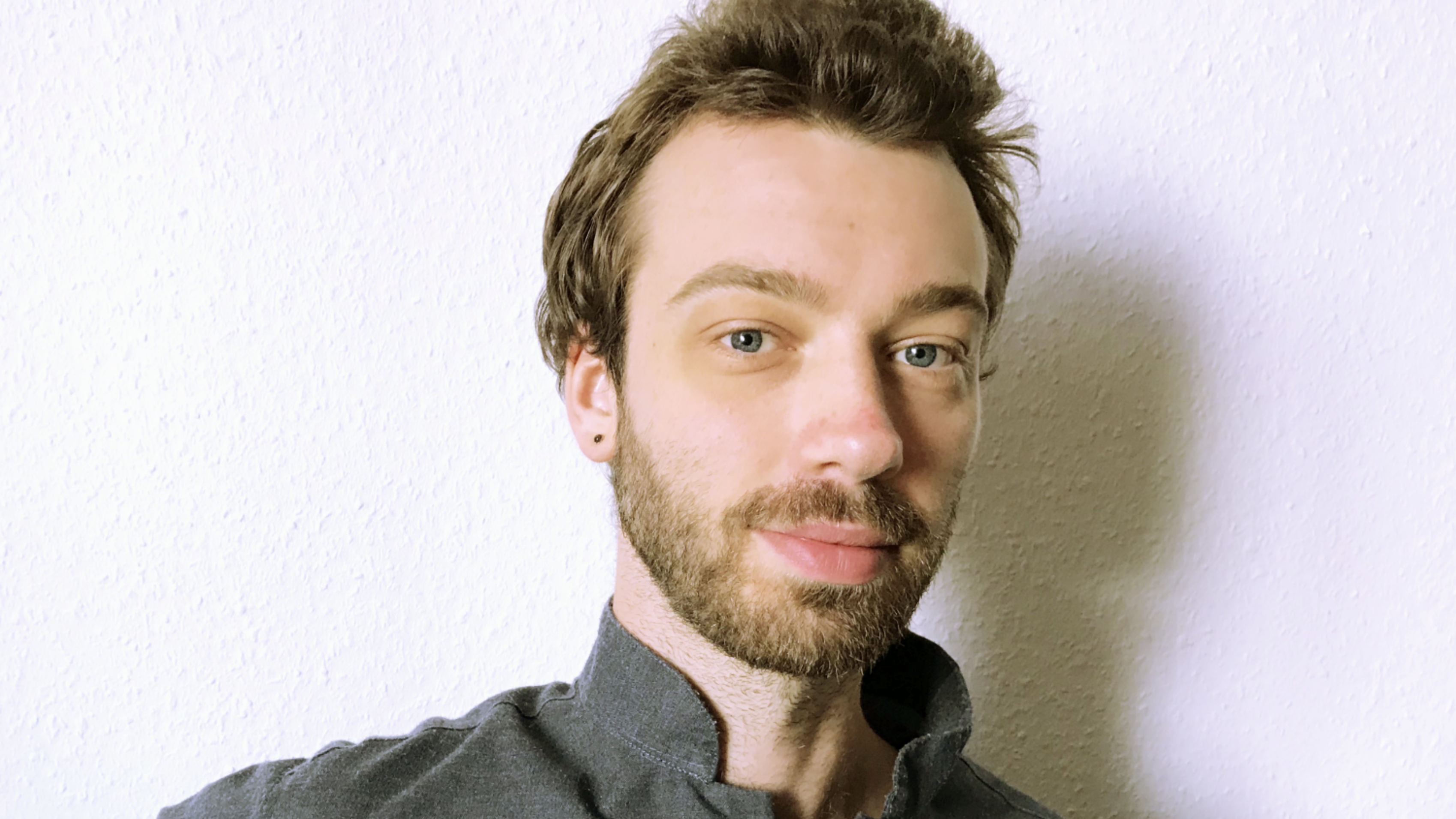 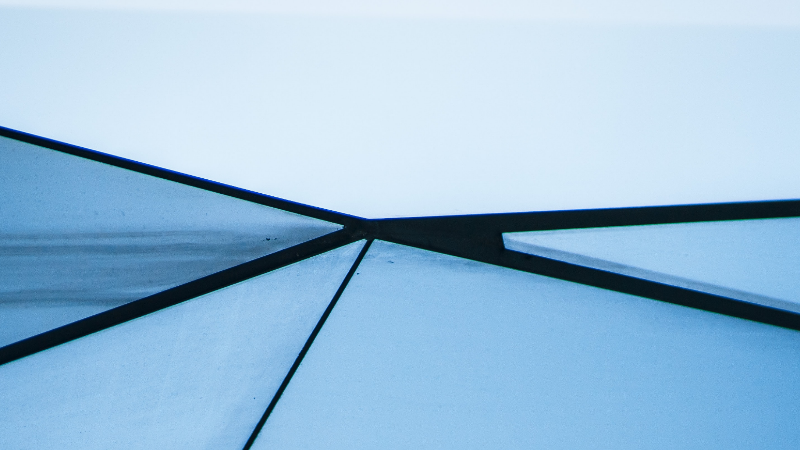