The Global Network of Internet and Society Research Centers (NoC) and the Berkman Klein Center for Internet & Society at Harvard University are pleased to announce the release of a new report on Multistakeholder Governance Groups, which informs the debate about Internet governance models and mechanisms.

The report is the result of a globally-coordinated academic research effort among NoC participants and consists of twelve geographically and topically diverse case studies of governance structures, and a synthesis paper that summarizes key findings across these cases. The research examines multistakeholder governance groups with the goal of informing the future evolution of the Internet governance ecosystem. Building upon the NETmundial Principles and Roadmap, it contributes to current policy debates at the international level, including the Internet Governance Forum, the NETmundial Initiative, and the World Economic Forum.

“The debate on surveillance and privacy brought the subject of internet governance to public attention which used to be the domain of just a small group of experts,” said Wolfgang Schulz, director of the Alexander von Humboldt Institute for Internet and Society.  “Right now internet governance must not only respond to complex technical challenges, but also deal with a broad range of policy issues ranging from cybersecurity to net neutrality and human rights. In search for answers academic research is expected to deliver ideas, concepts and best practices. This can only be done in an interdisciplinary and international effort that also includes experience from other governance fields. Under the auspices of the NoC the HIIG wants to contribute to achieving this aim.”

At a point where the future of Internet governance is being re-envisioned, the report deepens our understanding of the formation, operation, and critical success factors of governance groups. The study concludes that:

“there is no single best-fit model for multistakeholder governance groups that can be applied in all instances. Rather, it reveals a range of approaches, mechanisms, and tools available for both the formation and operation of such groups. The analysis demonstrates that the success of governance groups depends to a large degree on the careful selection, deployment, and management of suitable instruments from this ‘toolbox’. As governance groups pass through different phases of operation, conveners and facilitators must remain alert to changes in circumstances that necessitate adjustments to the approaches, mechanisms, and tools that they deploy in order to address evolving challenges from inside and from outside. The case study series provides insights into how those instruments can be deployed and adjusted over time within such groups, and highlights how their interactions with important contextual factors may be successfully managed within given resource restraints.”

Other key observations from the study, as further described in the synthesis paper, include:

The report is the first study by the recently launched Global Network of Internet and Society Centers, which brings together over 30 academic institutions from around the globe. As a milestone, it demonstrates that a global network of academic research centers can create a shared repository of timely and relevant research, which includes peer-reviewed methodologies and adherence to academic standards, open data, and expertise on diverse issues related to global policy debates.  More broadly, the Network of Centers seeks to contribute to a more generalized vision and longer-term strategy for academia regarding its roles in research, facilitation and convening, and education in and communication about the Internet age.

The HIIG contributed the following case study to the collaborative effort:

“This case study explores the Enquete Commission on Internet and Digital Society (EIDG Commission), which is a parliamentary inquiry body of the German Bundestag that conducted its work from May 2010 until April 2013. Enquete Commissions are special bodies of the German Bundestag, which form an interface between policy-makers and academic and professional experts to examine through discussion forums and working groups broad and complex matters of society that cannot be sufficiently dealt with within the regular parliamentary framework. The Commission was introduced in response to rising awareness regarding the challenges for politics and society that digitization brings along, which became apparent in a controversial draft bill before the parliament that called for the mandatory blocking of websites with child pornography-related content. The Commission consisted of 34 individuals, 17 democratically-elected members (members of parliament) and 17 experts and practitioners representing industry, trade unions, civil society and academia.”

About the Global Network of Internet and Society Research Centers

The Global Network of Internet and Society Research Centers (NoC) was launched by a group of academic centers – including the HIIG – in 2012 in recognition of the lack of internationally coordinated research and engagement activities in issues concerning the Internet and related technologies. The NoC is a collaborative initiative among academic institutions with a focus on interdisciplinary research on the development, social impact, policy implications, and legal issues concerning the Internet. This collective aims to increase interoperability between participating centers in order to stimulate the creation of new cross-national, cross-disciplinary conversation, debate, teaching, learning, and engagement regarding the most pressing questions around new technologies, social change, and related policy and regulatory developments. More information can be found at networkofcenters.net/about. 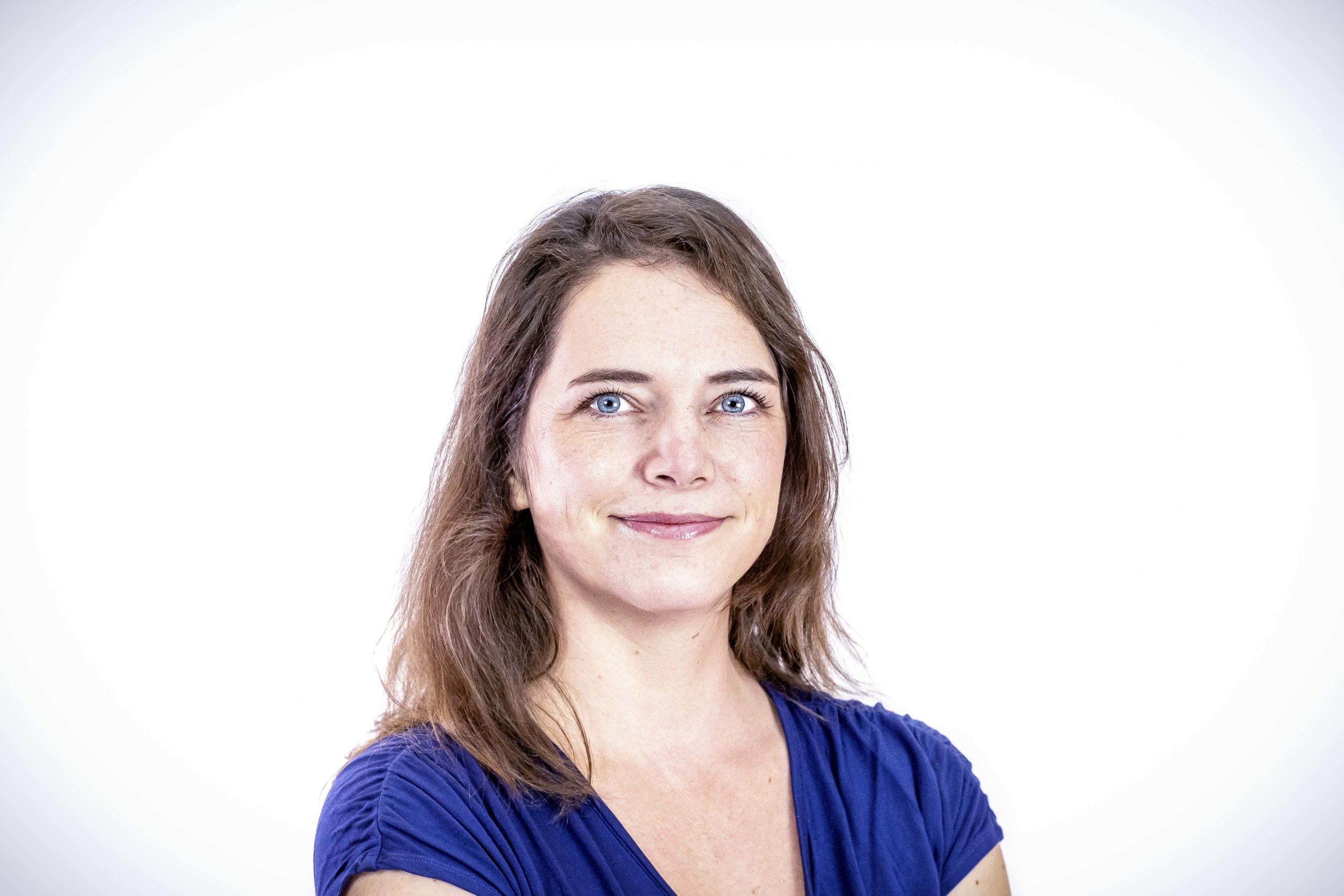