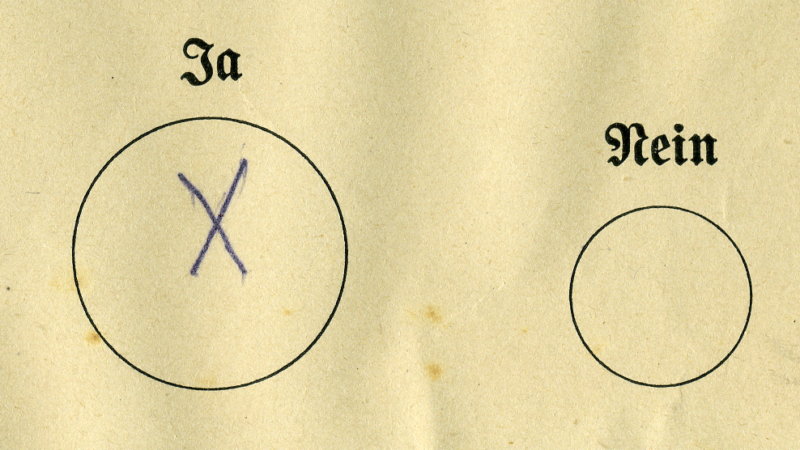 Since the emergence of modern marketing methods in the beginning of the 20th century, the progress in understanding human psychology has been a major driver in creating persuasive means of influencing human behavior. About a hundred years later, three things have changed considerably. Firstly, while in the past the design of choice architectures was mostly based on practical experience, modern behavioral science has led to a much deeper insight into human traits and biases that might be (mis-)used in order to influence how people behave or think without even noticing. Secondly, the massive increase in personal and statistical data being created, collected and processed has led to a much better basis for behavioral scientists to analyze human behavior and its underlying conditions, biases and boundedness as well as for choice architects to taylor nudges to specific groups or even individuals. And thirdly, the rise of digital platforms as technological, economic, and/or socio-cultural constructions designed to organize both online and offline interactions between users, between producers and consumers, between service providers and service users has not only created infrastructures on which more and more users depend in their everyday life, but also allow platform providers to more easily collect data on their users.

What are the consequences of this development for individuals, groups and society as a whole? Are digital platforms the new ‘iron cages’ of social and political life, of private pleasure and public discourse? Is nudging undermining the foundation of our society and our understanding of what it means to be a human being? Are we heading towards a technocratic future of cyber-social control? Or are these dangers much exaggerated?

In this workshop, we want to shed light on these developments from a multi-disciplinary perspective and discuss the promises and potential risks that they entail.

Keynote: Nudging with Chinese Characteristics? A preliminary study of the emerging Social Credit System(s) in China

In 2014, China’s government declared it wants to establish a unified system to monitor individual behavior and create a score for every citizen nationwide. At the same time, private Internet companies develop – drawing on their treasures of online data – credit rating systems that offer incentives to their users in multiple ways, while various city and provincial level administrations establish their own credit systems. Although multiple delays and problems occurred, and a national level unified system is highly unlikely to be realized any time soon, one can clearly observe that a new powerful culture of recording, monitoring and rating is in the making. Part of this culture is the political discourse that legitimizes and rationalizes such an undertaking, as well as a new Chinese subjectivity produced by 100% transparence. I explore the growing number and diversity of Chinese “infrastructures of nudging” that increasingly change behavior, emotions, and thinking, and try to identity the way in which China moves into “new territory” as government officials have recently suggested. Is China indeed moving along an Orwellian path? In which way are Chinese infrastructures of nudging different from, or similar to, U.S. companies attempts at “brain hacking”? Is China’s vibrant and innovative nudging culture becoming a model for other countries?