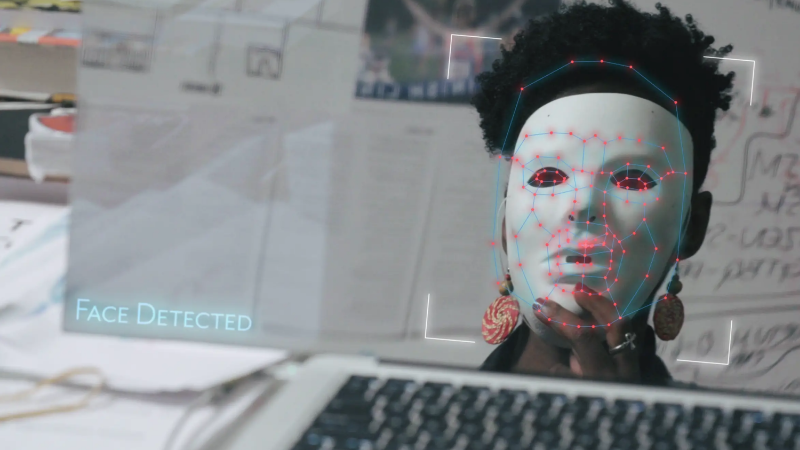 With this event, we want to get to the bottom of the question of whether AI can be discriminatory. The evening will start with a screening of the award-winning and widely acclaimed documentary Coded Bias by filmmaker and activist Shalini Kantayya. The film follows the research and activism of computer scientist Joy Buolamwini who uncovered that some algorithms are unable to recognize the faces of People of Color and that programs are only as free of bias as the data they are fed. As a result, Buolamwini, along with other scholars, introduced the first legislative initiative in the U.S. to address biases in algorithms.

The subsequent panel discussion is moderated by Marie Kaiser (radioeins) and scientific context will be provided by:

Prof. Dr. Helena Mihaljević, Professor of Data Science and Analytics at the Einstein Center Digital Future (ECDF) and the Berlin University of Applied Sciences (HTW) since 2018. The mathematician brings diverse practical experience from several years working as a Data Scientist in the private sector to the university. In her professorship, she is dedicated to applied research in statistical data analysis, data mining, machine learning and natural language processing, among others, as well as the increasingly important transparency of algorithmic methods.

Dr. Bianca Herlo, researcher and lecturer based in Berlin and postdoc at the Design Research Lab. Over the last years, she has been working – through practice-based research projects – on participatory design methods, transdisciplinary and collaborative settings and on the conceptualization of socially oriented living labs, at the intersection of the three dimensions local actors, urban narratives and transformative tools. Until 2019, she has been head of the research group Civic Infrastructures, where she experimented with design’s agencies at the intersection of bottom up processes, public institutions and formalized politics.

Sarah Ciston, builds critical–creative tools to bring intersectional approaches to machine learning. They are an Associated Researcher at the Humboldt Institute for Internet and Society, an AI Fellow at the Akademie der Künste, and a PhD Candidate in Media Arts and Practice at the University of Southern California. Sarah’s projects include authoring “A Critical Field Guide to Working with Machine Learning Datasets,” from the Knowing Machines research project, and “ladymouth,” a bot that tries to explain feminism to online misogynists. They lead Creative Code Collective, a community for co-learning programming using approachable, interdisciplinary strategies.

This event is on-site. If you would like to attend, please register here.