The Techlash in Times of Corona

The Corona pandemic has made us all painfully aware of how dependent we are on tech companies. This should not put an end to critical debates around tech regulation but reinforce the argument to treat these companies as what they are: public utilities.

An article by Timo Seidl.

Just a few months ago, in what now seems like a different era, the techlash – the growing public skepticism and animosity towards large tech firms – was still in full swing. Long beloved by politicians, journalists, and consumers alike, the giants of digital capitalism were suddenly the BAADD guys – “big, anti-competitive, addictive and destructive to democracy”. Silicon Valley, we were told, is “not our friend”, and we should not consign our future to the whims and visions of its all-too-powerful elites – even and perhaps especially when they claim “to make the world a better place.”

For a long time, their carefully managed reputation of being humanity’s best shot at solving its biggest problems has protected tech companies from much public and political scrutiny (see this recent paper by Oliver Nachtwey and myself). But a never-ending series of scandals, together with a growing feeling that these companies wield too much power for anyone’s good, exposed the contradictions and shortcomings of an unregulated digital capitalism: the concentration of economic and political power alongside its democratization; the monetization of surveillance alongside the organization of information; the resurrection of antiquated forms of exploitation alongside the promise of a more equitable future of work – the list could go on.

True, this discursive techlash never really translated into a regulatory one, not least because alternative visions of the digital future that could guide regulatory interventions are few and far between. To the contrary, profits and valuations of tech companies were as high as ever. But it is hard to deny that the general mood around tech had soured, which paved the way for political entrepreneurs like Margrethe Vestager or Elizabeth Warren to mobilize around ambitious regulatory projects.

Is the techlash over?

But in wake of recent events, much of this discussion seems oddly out of place. Is it not Facebook where many of us get in touch with friends, near and far? Are it not Zoom and Skype that allow us to stay in touch with colleagues and remain close to our families? Are it not Google and Twitter that many of us turn to in our search for information? Are it not Amazon and Deliveroo that sustain our quarantined existence?

The corona crisis, suspects Wired’s Stephen Levy, might have just “killed the techlash”. After years of being the companies that everyone loved to hate, the tech giants now seem like the companies that everyone hates to love. “The momentum for [their] reckoning doesn’t seem sustainable at a moment when, to prop up our diminished lives, we are desperately dependent on what (the tech companies have) built. And glad that they built it.”

All of this dramatically drives home a larger point: the infrastructures on which be build our individual and collective lives are provided and controlled by profit-oriented companies. If anything, the current crisis might further entrench our dependence on these companies if surveillance is normalized and their competitors are driven out of business.

Or is it just beginning?

All the more important is it to treat tech companies as what they are: 21st century public utilities. The corona crisis should thus fuel rather than smother debates around tech regulation. The irony of the current moment, as Politico’s Mark Scott observes, is that it is precisely the tech giants “dominance — Google in search results, Facebook in social media, Amazon in online deliveries — that has made their collective response to COVID-19 so essential.”

Somewhat paradoxically, then, the coronavirus might provide a window of opportunity to start regulating big tech in a similar way as we regulate other public utilities; not despite the fact that they are currently indispensable but because of it.

Responsibility is good, Regulation is better

The prominent tech critic Tristan Harris has recently argued that social media platform are “becoming the dedicated social habitats for humankind.”. Facebook and others, Harris demands, should thus live up to their responsibilities, use their gigantic reach and technical capacity, and spread the word about social distancing and other life-saving practices as well as help coordinate public health responses.

I share Harris’ sentiment. But his plea – that it’s “time for technology companies to demonstrate how much good they can do when they act like public utilities operating for the greater common good, rather than optimizing for extraction and profit” – begs a larger question: if tech companies are effectively operating like public utilities, why don’t we regulate them like public utilities – instead of hoping that they act like ones? Such regulatory action is out best hope to put the current revival of everyday digital utopianism – the wide-spread experience that digital technologies might not be so bad after all – on a more solid and durable institutional footing. That way, something good might come out of this crisis after all. 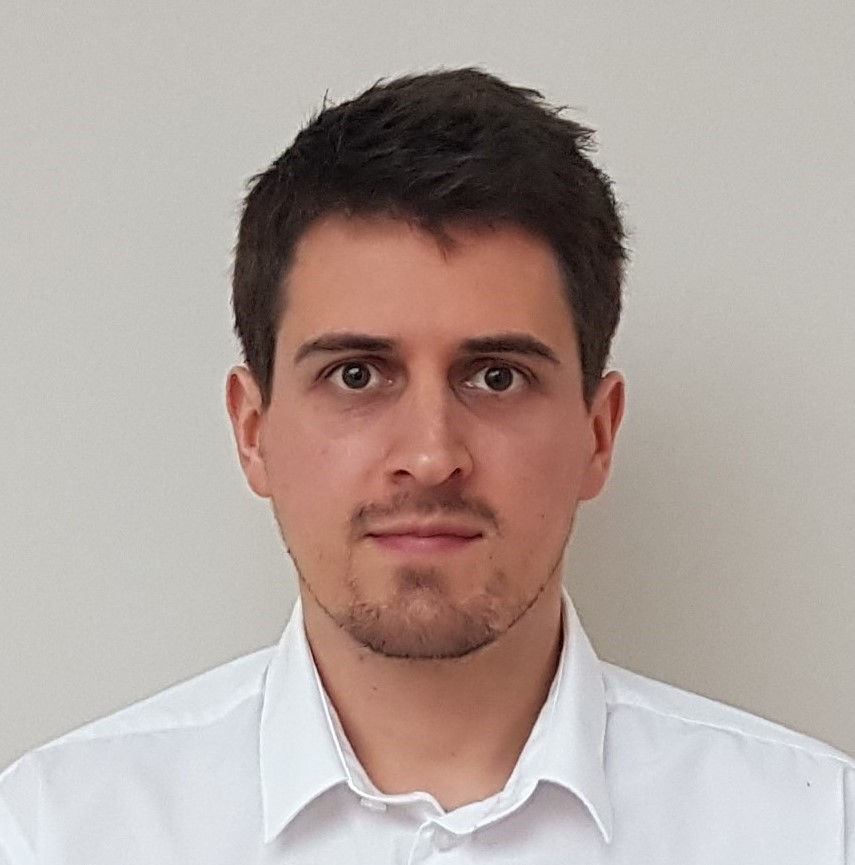 Technology is never neutral. And even if the Internet as a medium initially invited us to deconstruct established, fixed role models and identities in supposedly new publics, to break up…

Providers, such as Slack, Trello or Yam, advertise to increase the participation of employees in organisations. Their software (“enterprise social software”) creates company-internal communication channels that function similar to social…

The warning app for contact tracing of newly corona infected persons was downloaded a good 15 million times within the first three weeks after its launch. Most of these downloads…