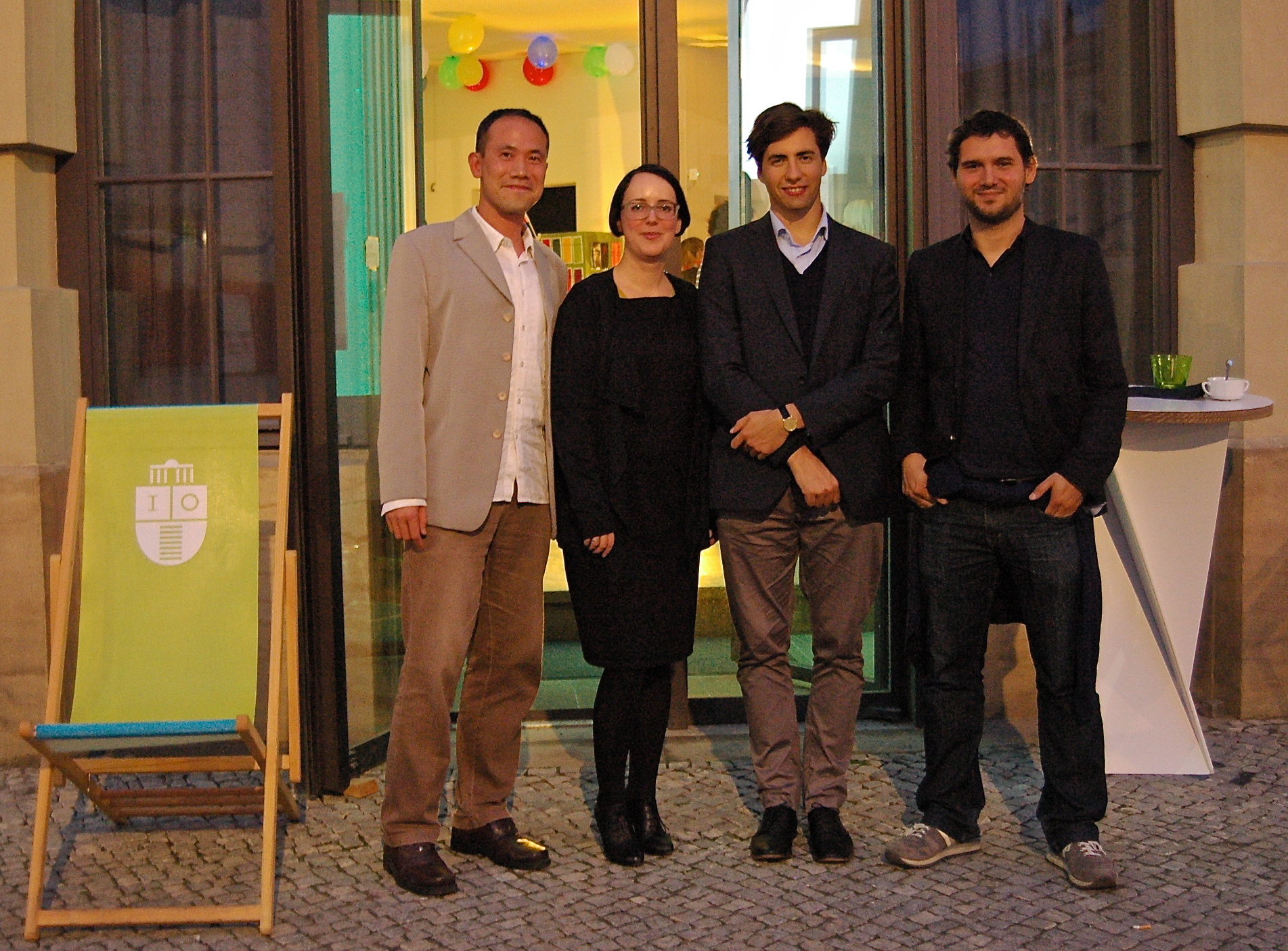 Joint activities for the first generation of Summer Fellows 2013.

Julian Ausserhofer works as a research assistant at FH Joanneum University of Applied Sciences’ Institute of Journalism and Public Relations in Graz, Austria and is a PhD candidate at the Department of Communication, University of Vienna. His research interests include political use of social media, open (government) data, online publishing practices and data driven journalism. Ausserhofer is a member of the board of the Open Knowledge Foundation Austria and the Interdisciplinary Internet Research Group at the University of Vienna. He blogs at ausserhofer.net.

His project as a Summer Fellow was titled Workflows in Data Journalism: The analysis and visualization of small and medium-sized data has become an important part of today’s online journalism. What weather reporters and stock market analysts have been doing for years, happens now in newsrooms all over world. From data retention mapping over election results to Iraq war logs: databases are now another source of journalistic interrogation. While data journalism has become a popular practice and is widely discussed among practitioners at the same time not much empirical research about it exists. 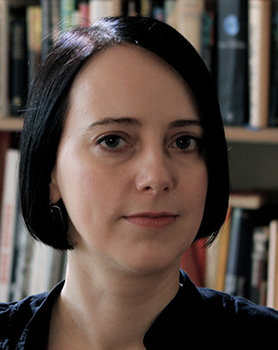 Dr. Ulrike Klinger is Senior Research and Teaching Associate at the Institute for Mass Communication and Media Research (IPMZ) at the University of Zurich, Switzerland. She has written a book on Media Governance and Pluralism in Defective Democracies, which has been honoured with the 2012 Annual Dissertation Award by the German Political Science Association. She received her doctorate from Johann Wolfgang Goethe University in Frankfurt, Germany, in 2011, after completing studies and field research in Italy and Mexico. Ulrike Klinger has published on media pluralism, media regulation and on political online communication. Recent research projects in this field focus on social media in election campaigns, the quality of online deliberation processes and the emergence of a new media logic. 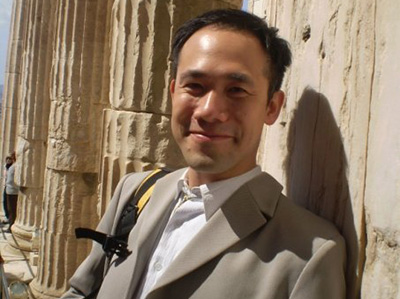 A student of various disciplines, Han-Teng Liao examines how geographic and linguistic factors (humanities and social science) and hyperlinked web data (webometrics and information science) shape the sense of »fellow users” in digital networked environments. With more than twelve years of combined information science, media/communication and open source/open data working experience, his focus has been on user-generated content and data, Web analytics (webometrics), Chinese Internet Research and integrated research designs (both qualitative and quantitative), He enjoys networking with professionals on the geographic and linguistic growth/dynamics/exchanges of the Internet. He holds an MSc in Computer Science and Information Engineering, an MA in Journalism, a BSc in Electrical Engineering and a BA in Foreign Languages and Literatures. At the Oxford Internet Institute, his PhD project compares two Chinese user-contributed encyclopedias, Chinese Wikipedia and Baidu Baike.

At the HIIG, Han-Teng Liao will examine the depth and breadth of virtual work in Wikipedia projects in curating human knowledge across geographic and linguistic boundaries. The research outcome will indicate the achieved and potential virtual work made by different geo-linguistic group of users, thereby identifying the gaps and potentials for leveraging the cognitive surplus of different geo-linguistic groups of users in reusing and mobilizing the available digitized resources that are both internal and external to Wikipedia projects. These indicators will help researchers and policy-makers in assessing the knowledge exchange (and public engagement) between Wikipedia and its users, between Wikipedia and its referenced digital resources, and across geo-linguistic groups of users. 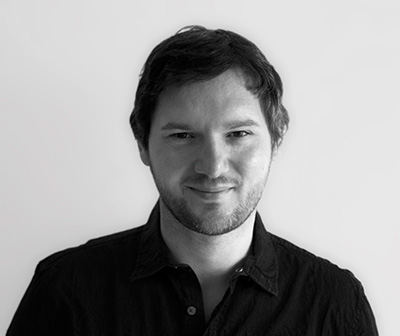 Dr. Giovanni Navarria a Post-Doctoral Research Fellow based at the Institute for Democracy and Human Rights at the University of Sydney. He is currently working on a research project focussing on the effects communication media have on prevailing power-dynamics between state and citizens in the authoritarian regimes of the Asia-Pacific region. He is also completing a book on the changing meanings of power and civic engagement in technologically advanced societies. Dr. Navarria holds a PhD in Politics and Media from the University of Westminster and a Degree in Philosophy from the University of Catania. His personal website is www.giovanninavarria.com.

Dr. Giovanni Navarria has come to HIIG to work on two projects: a paper titled The Rise of the Networked Citizen: A Critical overview of Italy’s 5-Star Movement, which he is to present at the 7th ECPR General Conference in Bordeaux (4-7 September); and do the preparationwork for the book project Phantom Democracy: Rethinking Politics in China.

In the ECPR paper, Dr. Navarria analyses the recent history of the Italian web-based Five-Star Movement. He suggests that the rising influence of the Internet in the last decade has changed radically the environment surrounding Michael Schudson’s ideal type of monitorial citizen and has given life to a new type of political subject: the networked citizen.

The second project relates to an ongoing research on the effects of new communication media on the Chinese Communist Party grip on power. The project – co-authored with Prof. John Keane of the University of Sydney – aims to explores the counter-intuitive idea that China is entangled in a complex experiment with a new political form that the two authors call “phantom democracy”. The book should be finished and published by the end of 2014.

Publications and external blogposts of our fellows can be found under Fellow Views.