Social order in the digital society

In today’s digital economy, data is so important that many observers speak of it as “the oil of the 21st century.” The corporations that collect the most of it have a competitive advantage. The business model of internet giants such as Google, Amazon, and Facebook is based on facilitating user interaction and thereby generating huge amounts of data. Fourcade describes this basic structure of the data economy as a Faustian bargain—in exchange for free services, we have to give away our soul, in the form of our privacy.

On May 7, 2018, Marion Fourcade continued the lecture series Making Sense of the Digital Society. Fourcade is professor of sociology at UC Berkeley and an associate fellow of the Max Planck – Sciences Po Center on coping with instability in market societies. Fourcade’s upcoming book The Ordinal Society investigates new forms of social stratification and morality in the digital economy.

Only two days after the 200th birthday of Karl Marx, Fourcade fittingly focused on questions of social inequality and exclusion. In her talk about social order in the digital society she dealt with the social consequences of today’s data collection practices.

Fourcade notes that economic interest in personal data goes back to pre-digitization times. The credit industry in the United States already started collecting information about merchants in the 1840s in order to evaluate credit-worthiness. In the 1870s, consumer credit reporting began. In the 1970s and 80s the credit industry concentrated rapidly. Together with computerization, this led to more and more precise financial profiles. The classification of individuals became increasingly differentiated and was used to decided on credit conditions. The credit score was born. The logic of quantification and increasing efficiency is  now disseminating into further sectors, such as insurance, health or the jobs market, and is thereby affecting our life chances in many different ways.

One societal implication of this development that Fourcade diagnoses is a regime of visibility. In the digital age, our ability to escape the quantification and evaluation of our actions has become smaller. A society of transparent citizens is emerging. Transparency is a very one-sided matter in the digital society. While we are becoming increasingly transparent, the handling of data by corporations is becoming increasingly opaque. Trying to escape does not seem to be a viable option. On the contrary, according to Fourcade, “invisibility” can have negative consequences. To be invisible is an evaluative category, and for many classification systems it is a nontrustworthy category.

Visibility is a trap, but invisibility can be a trap, too. Marion Fourcade #DigitalSociety

For example, a US scientist who tried to hide her pregnancy as a self-experiment by paying exclusively in cash became a target of the authorities after trying to buy an Amazon voucher worth 500 dollars. In the US, paying in cash is associated with low-income earners and because of that, it is associated with crime, for instance through money laundering. Hence, people that fall into this category suffer structural discrimination. Drawing on Marx, Fourcade calls this group the “lumpenscoretariat”.

Much of what stayed in the private realm in the past is visible nowadays. Referring to Pierre Bourdieu, Fourcade recognizes a new form of capital in the digital society, “übercapital”. First of all, it is an ironic allusion to Uber, but at the same time it hints at the German word “über”, which can be translated as  “above”. It is also synonymous with meta and points at the lack of self-determination. As an aggregated evaluation of our digital traces, “übercapital” determines our position in the social space, but is not subject to our access and control. Thereby it decides about our access to goods, services and ultimately our life chances.

In our data economy, individuals are categorized on the basis of the sum of their digital interactions. This "Ubercapital" transcends a person's ability to shape her classification and is the emerging currency of the digital moral economy. Foucard @ #DigitalSociety @hiig_berlin

Efficiency and profits are generated in the digital society by classifying people based on algorithmic analyses. As a consequence, people are increasingly under pressure to adapt and optimize their behavior. Thus, the digital order of classification and ranking is a moral order as well.

At the same time, there are hidden structural forms of discrimination in the design and conception of algorithms. Therefore, “übercapital” has the tendency to enhance already existing inequalities. The Orwellian potential of the new digital possibilities of social control can currently be observed in China. The Chinese authorities are experimenting with a “social score” that integrates various databases in order to evaluate the behavior of companies, persons, and organizations. The score ultimately decides upon access to goods and services.

Social order created by categories and rankings hard to contest bcs there is no natural solidarity among people categorized in a certain way. In the end, 'it is just you': individual behavior determines outcomes, making it appear more legitimate #digitalsociety

It is harder to politicize the inequalities and forms of exclusion that result from the rating economy than in the past. Persons are not aggregated anymore for  tangible reasons such as status characteristics. They are sorted and ranked individually through a seemingly invisible and opaque classification system. The formation of bonds of solidarity between individuals tied through the same social status and shared experiences of exclusion is complicated. In contrast, the moralizing logic of “übercapital” conveys the impression that individuals are personally responsible for their position and potential disadvantages.

Historically, people always had to create the basis for collective action through a shared understanding about their mutual position. Based on this, narratives could be formed that enable political mobilization. That is why the current debate about digitization and its societal implications is so relevant. It is a first step in order to ameliorate new inequalities and forms of exclusion in the digital society.

The lecture series Making Sense of the Digital Society will continue on September 24, 2018 with Stephen Graham. If you want to stay up to date, you can subscribe here to our event newsletter. 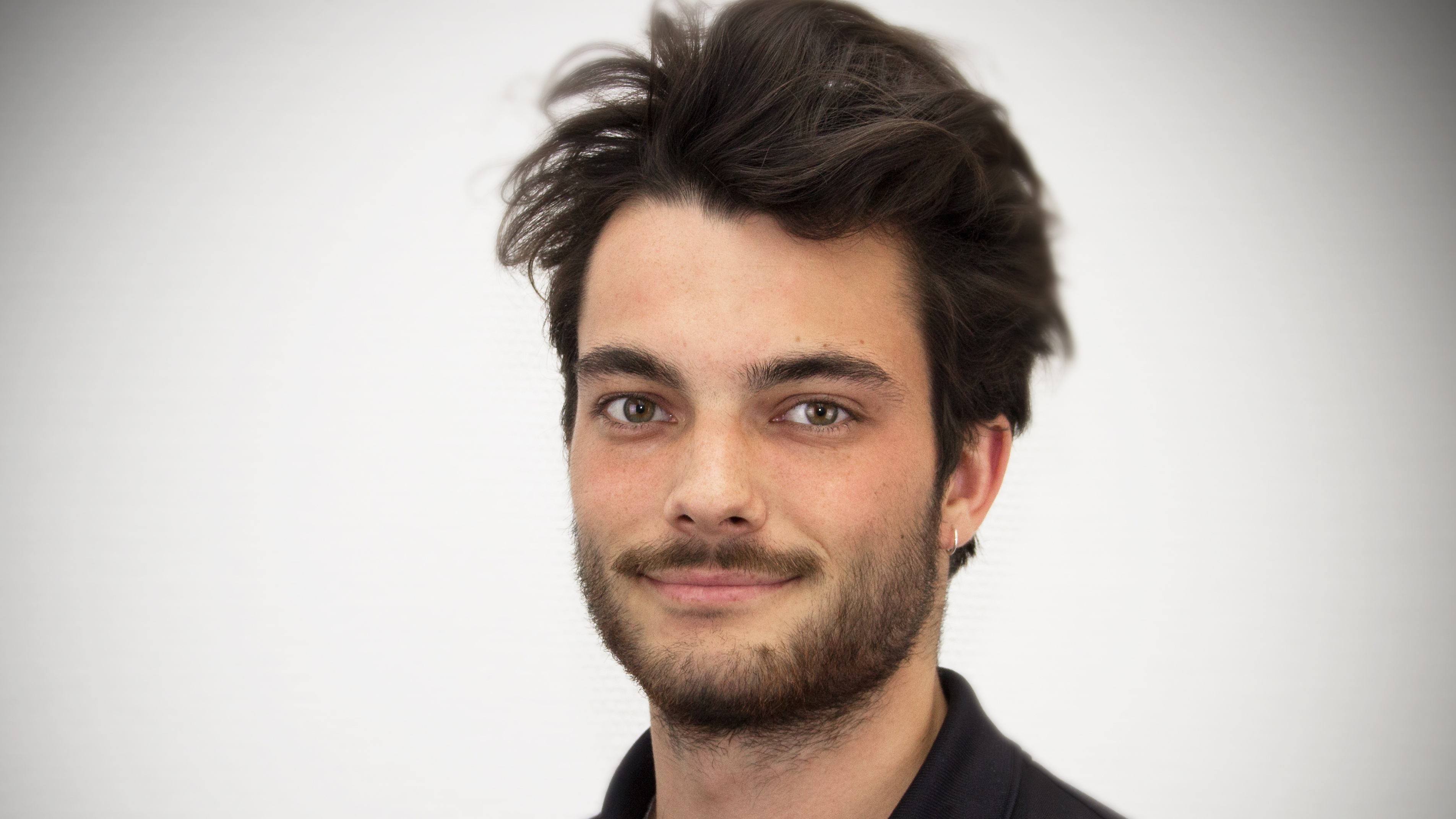