The creativity of organizations in the taking of management panaceas – On the implementation of CSR in German high-tech firms.

It is a challenge for companies to simultaneously follow corporate social responsibility (CSR) and the profit maximization premise as principles guiding their activities (Aguilera, Rupp, Williams, & Ganapathi, 2007; Hahn, Preuss, Pinkse, & Figge, 2014; Margolis & Walsh, 2003). Handling conflicting demands is a topic of increasing interest in institutional literature (Greenwood, Raynard, Kodeih, Micelotta, & Lounsbury, 2011; Hallett, 2010; Meyer & Rowan, 1977; Pache & Santos, 2010; Reay & Hinings, 2005). However, there is little research on corporate reactions in facing this challenge. We use the case of CSR implementation to develop a model of the organizational implementation and handling of emerging conflicting institutional demands. We build on and differentiate between the well- established theoretical concepts of isomorphism, translation, and decoupling on different implementation levels. We argue that it is necessary to distinguish between a rhetorical and a structural handling. Although not all kinds of handling completely resolve the tensions between conflicting institutional demands, they at least reduce specific tensions. Additionally, we show that companies are able to adopt conflicting ideas in daily routines without conflicts becoming virulent at the level of daily practices. Companies apply a strategy that creates tolerance for ambivalence. 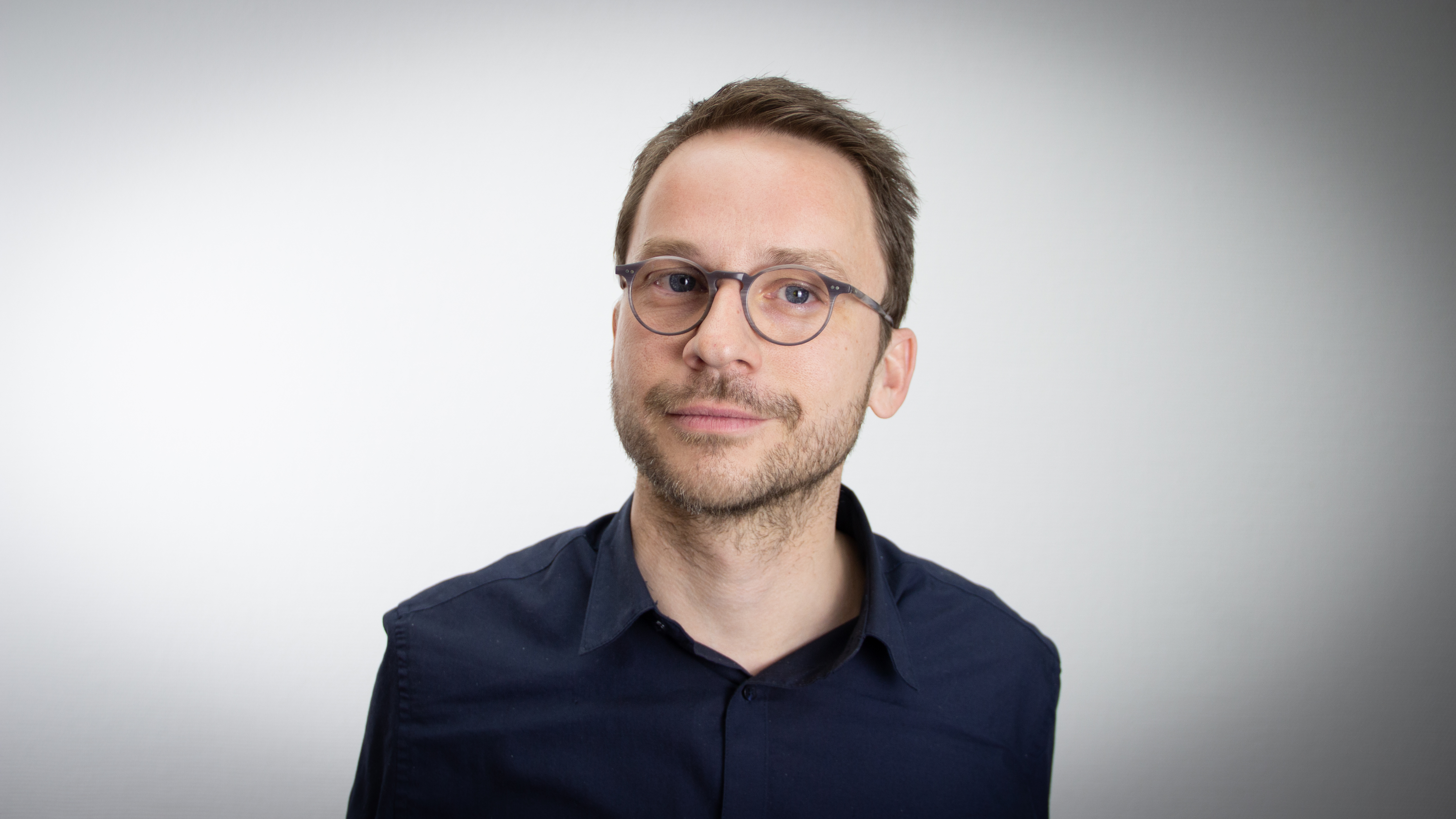