E-Government and E-Democracy: Overcoming Legitimacy Deficits in a Digital Europe

Many political initiatives of the European Union are focussing the development and application of new information and communication technologies (ICT) with regard to the single market and, in particular, to administrative processes at the Union level and among the Member States. While considerable progress has been made insofar, and the notion of e-government plays some role in this context, the discussion on the key constitutional issue of the democratic legitimacy of the European Union seems to remain rather untouched and insulated from the world of the internet. Yet, ICT and, in particular, the internet and e-democracy seem to offer considerable opportunities for enhancing transparency, citizens’ information and participation in the decision-making processes and control of the policies led at Union level. With the theoretical distinction, borrowed from Vivien A. Schmidt, of input-, output- and throughput legitimacy it seems to be possible not only to depict the tools of e-government and e-democracy as bridges of the gap between the citizens and their political institutions in the EU, but also to explore the potentials for further development with a view to overcoming the legitimacy deficits in the “digital Europe”. 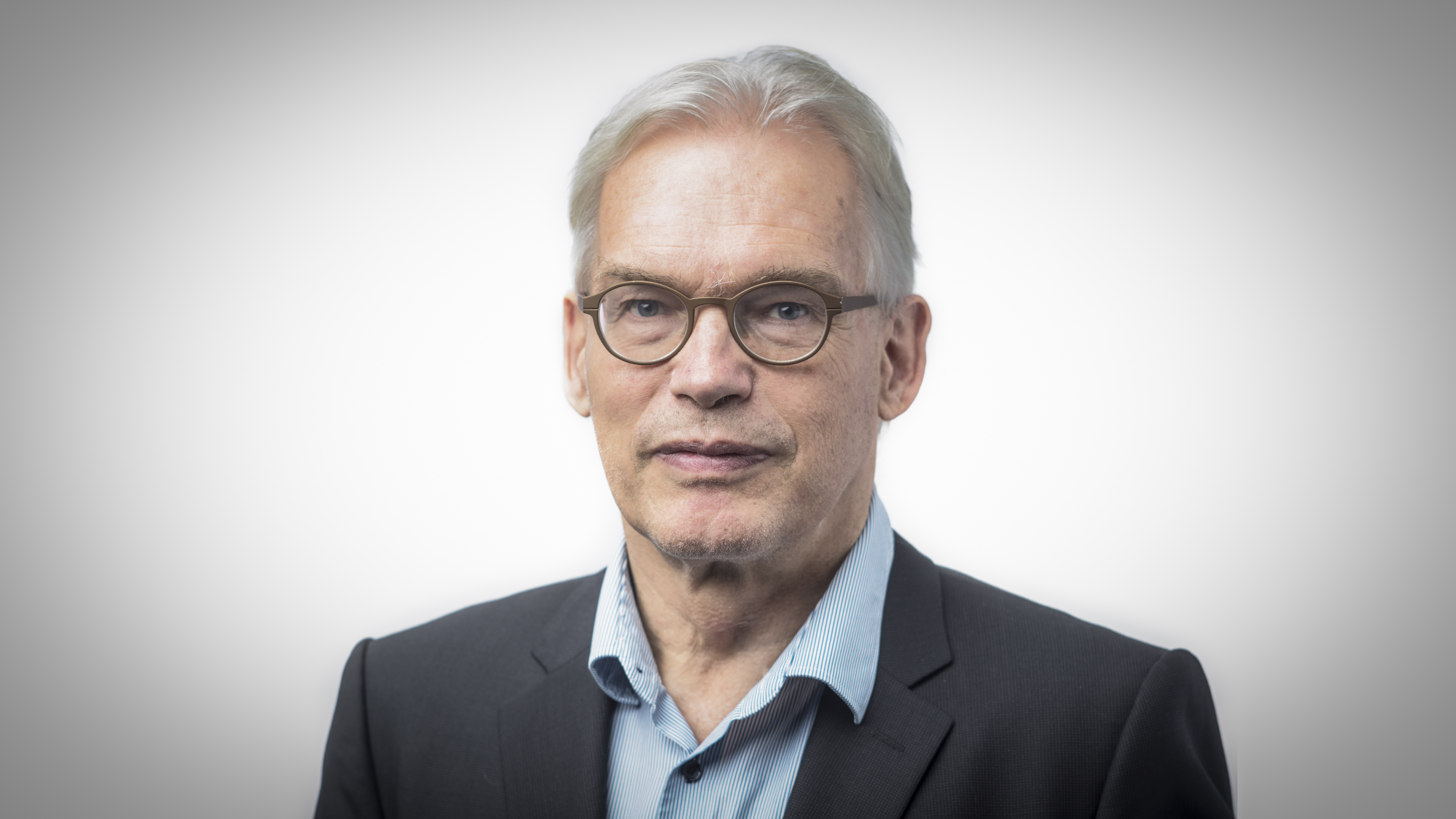