The study presented here examines how interacting with a more capable interlocutor influences use of argumentation strategies in electronic discourse. To address this question, 54 young adolescents participating in an intervention centered on electronic peer dialogs were randomly assigned to either an experimental or control condition. In both conditions, pairs who held the same position on a social issue engaged in a series of electronic dialogs with pairs who held an opposing position. In the experimental condition, in some dialogs, unbeknownst to them (because dialog took place electronically), the opponent was a more capable (“expert”) adult. Dialogs in the control condition were only with peers. Argumentation strategies of the experimental group who argued with the “expert” showed immediate strategy improvements in their subsequent peer dialogs, improvement absent in the control group (Cohen's d = 1.12). In particular, the experimental group showed greater use of counterargument in general and advanced forms of counterargument (undermining) that challenges the deeper premises or reasoning on which an argument is based. Implications with respect to mechanisms of change in the development of argumentation skills are considered. 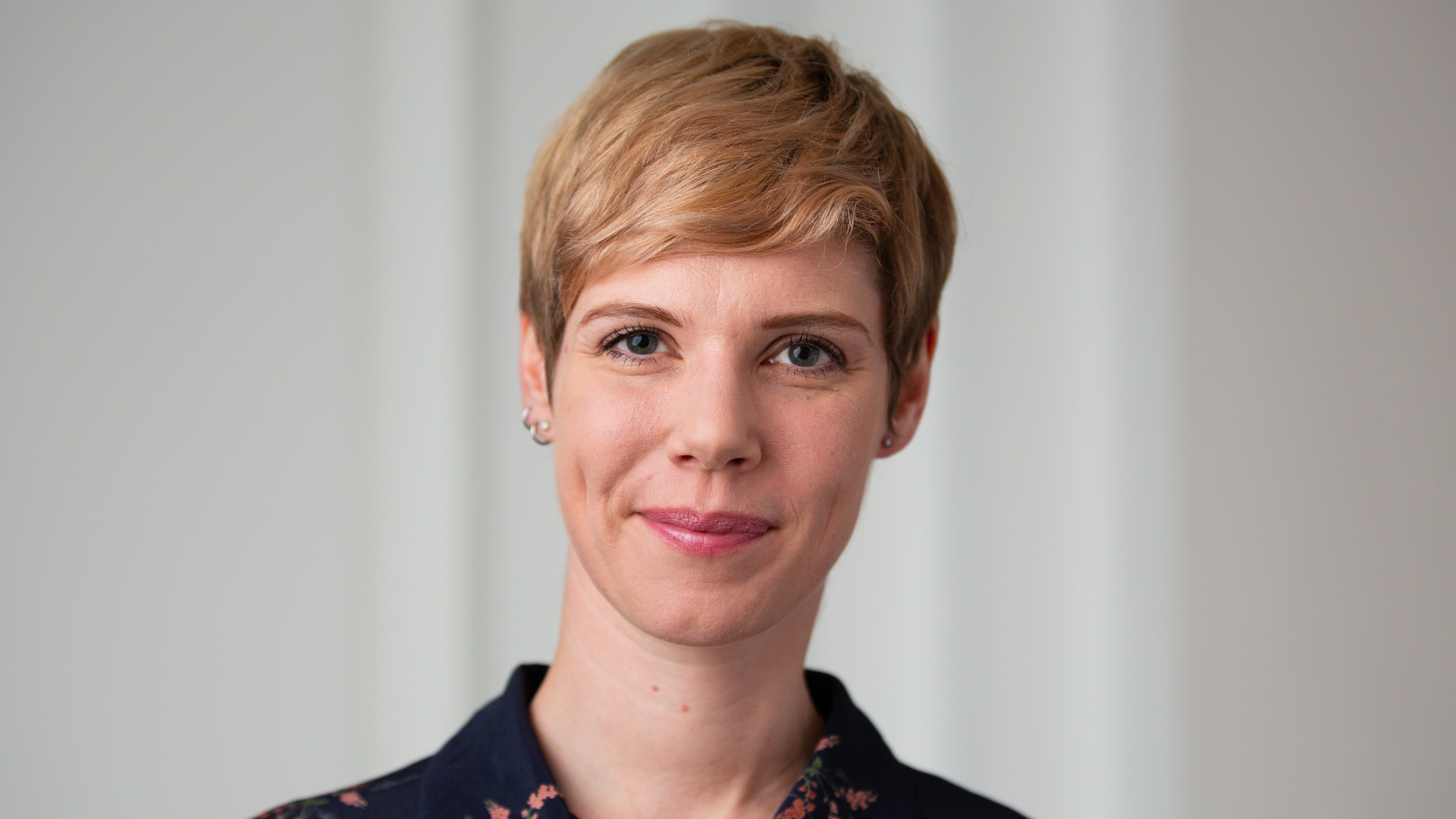