As part of a desk swap program, our researcher Amélie Heldt spent two weeks at the Center for Cyber Law and Policy (CCLP), a partner institute at the University of Haifa, in early May 2018. The stay served the institutional exchange between members of the European Hub of the Network of Centers (NoC), which was established in autumn 2017. During this time, the network between the Alexander von Humboldt Institute for Internet and Society, the Hans Bredow Institute for Media Research and the CCLP was deepened and consolidated.

Using an interdisciplinary approach, the CCLP integrates law, computer science, data technology, social sciences and innovative technologies to develop a new “toolkit” for policymakers. Particular attention is being paid to governance, national security, innovation, competition and civil rights in the digital ecosystem. The talks in Haifa focused in particular on ensuring freedom of expression in the digital space.

Thanks to the #LawTechnologyCyberClinic of @HaifaUniversity for telling me abt the Israeli law project against #hatespeech after my brief presentation on the German network enforcement act (#NetzDG). I guess we should all learn from each other’s mistakes…

Amélie Heldt presented her dissertation on the effect of fundamental rights on the iInternet to the Cyber Law Clinic, as well as the German Network Enforcement Act (NetzDG), which attracted much attention in Israel due to a similar draft law. For her dissertation, Heldt examines the effect of fundamental rights between private individuals in the case law of the Federal Constitutional Court, in particular Article 5, paragraph 1, sentence 1 of the German Basic Law (Grundgesetz). The aim is to investigate from a constitutional perspective whether and to what extent communication platforms such as social networks should respect the freedom of expression of their users when moderating contributions and comments.

On the subject of NetzDG, she presented the initial situation for the emergence of the law (influence of online campaigns on Brexit, the manipulated selfie of Merkel with a refugee, the brutalisation of debate over social issues on social media), as well as the main points of criticism from a material perspective, including the risk of obstruction by the networks applying the law. Even before the first reports by the social media companies concerned, which will appear during the summer, the law is highly controversial in Germany and Europe.

Amélie Heldt discussed the effects of using content filtering algorithms and the role of public authorities in this context with law faculty members. This also involved the increasing use of upload filters. At the insistence of the EU Commission within the framework of the EU Internet Forum, they are now to combat terrorist propaganda, although there is no regulatory framework for this. This phenomenon – which Prof. Elkin-Koren called “invisible handshake” years ago – can be observed in many areas of law enforcement on the internet.

According to @sivavaid “the problem of #Facebook is Facebook” and there is no way in our liberal system to govern such a big network. To him it’s “too late in a sense”. Interesting but quite pessimistic talk at @HaifaUniversity thanks to #CCLP_Haifa

The power of social media was the subject of a PhD colloquium with Prof. Siva Vaidhyanathan, Director of the Center for Media and Citizenship at the University of Virginia.

Lastly, Amélie Heldt visited the Robotics & Big Data Lab of the Faculty of Computer Science at the University of Haifa and talked with the students about possible risks of such technologies for human rights. Among other things, the students presented a drone prototype that uses built-in facial recognition software to specifically approach customers in a shopping mall to show personalised advertising. Another prototype could be used in car parks to find free parking spaces and lead customers there. These decisions are very complex due to the amount of data to be processed in real time. 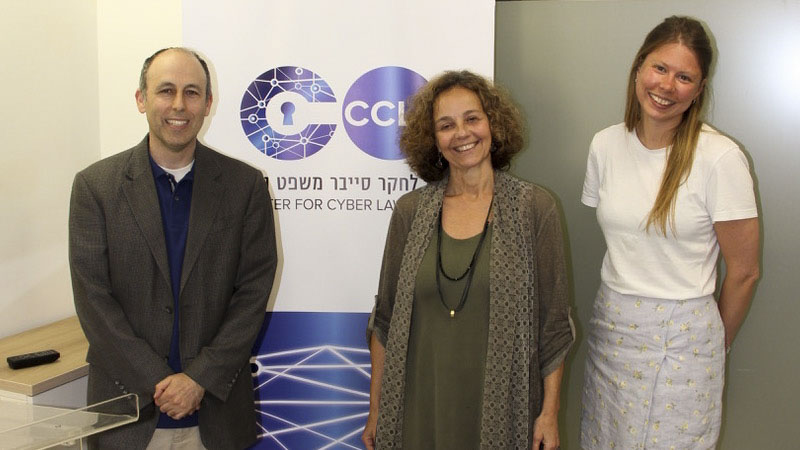 Amélie Heldt thanks Prof. Niva Elkin-Koren and her whole team for their generous hospitality and the most interesting conversations. 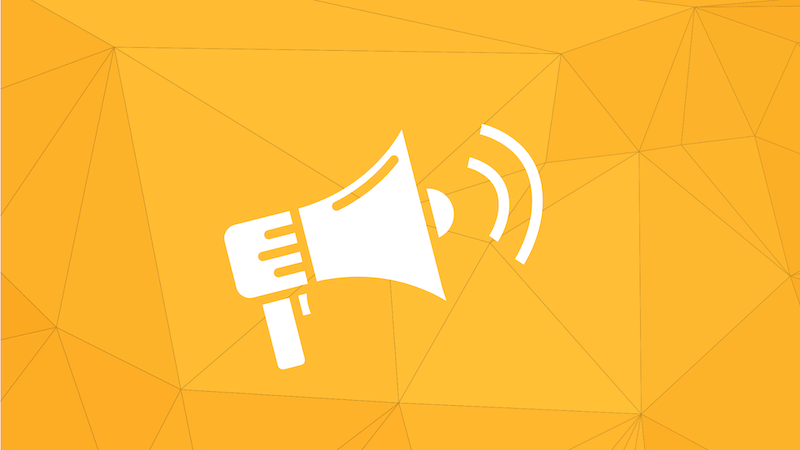 Call for Participation: Be part of it and give young committed people a voice!

The HIIG invites young people who are involved in volunteering to a dialog with decision-makers from politics, science and civil society: Here, they can express their ideas, demands and wishes…

Working from Home but Never Alone: Why People Analytics Have to Be Designed with the Employee in Mind

Remote working challenges management, employees and works councils alike. People analytics could offer support, but only if the software is designed with the employees’ well-being and privacy in mind.