According to the Association of Internet Researchers (AoIR), the “Internet Research 17” conference will be taking place in Berlin in October of 2016, organized by the Alexander von Humboldt Institute for Internet and Society (HIIG) and the Hans Bredow Institute (HBI).

“The IR is one of the most exciting, most prestigious and most longstanding conferences with an interdisciplinary approach towards Internet-related topics”, says Prof. Dr. Wolfgang Schulz, Director of the HBI and the HIIG. “It is a special honour for our Institutes that the research community of the Association of Internet Researchers will be our guest.”

The AoIR is the world’s largest and the first scientific association to conduct interdisciplinary research on the Internet and its impact on society. AoIR has about 500 members all over the world – connecting researchers from various disciplines, from cultural studies to computer sciences. The annual conference of the Association of Internet Researchers takes place in October of every year (this year in Bangkok, 2015 in Phoenix). It attracted about 400-500 participants in the last few years.

The Alexander von Humboldt Institute for Internet and Society (HIIG) was founded by the Humboldt Universität zu Berlin, the Berlin University of Arts and the Social Science Research Centre Berlin (WZB) in conjunction with the Hamburg-based Hans Bredow Institute (HBI) by way of an integrated collaborative partner. The overall goal of the Institute is to contribute to a better understanding of the interdependencies between the Internet and society. The development of the Internet and its interplay with processes of social transformation is examined from a society-oriented and problem-centred transdisciplinary perspective. Thus, the research projects are not only intended for an academic audience but are also focused on specific social, legal, political, economic and participatory problems. As an independent research institute, the HIIG keeps up co-operations with a wide variety of academic institutions and social groups. In cooperation with the Berkman Center for Internet and Society (Harvard), the HIIG initiated the establishment of a network of centres that conduct research on the Internet and Society.

The Hans Bredow Institute for Media Research at the University of Hamburg (HBI), a publicly accountable foundation was founded in 1950 as an independent non-profit organisation by the Nordwestdeutscher Rundfunk public broadcasting corporation (NWDR) in co-operation with the University of Hamburg. The research conducted by the Institute focuses on mediated public communication. The institute emphasises its role as an independent observer and combines sociological, legal, economic and pedagogical approaches. lt strongly believes that contemporary problems of media development call for an interdisciplinary and a crossnational comparative perspective, Cooperation and constant exchange with the different actors in the media sphere are basic values for the lnstitute’s research. international networking enjoys a high priority in the institutes work, and it has established itself as the nexus in an international network of research organisations, with cooperative projects on European and international levels. through the exchange of researchers as well as through international conferences and specialist events. The German Science Council has stressed the lnstitute’s high level of research and declared it one of Germany’s most distinguished research institutions. 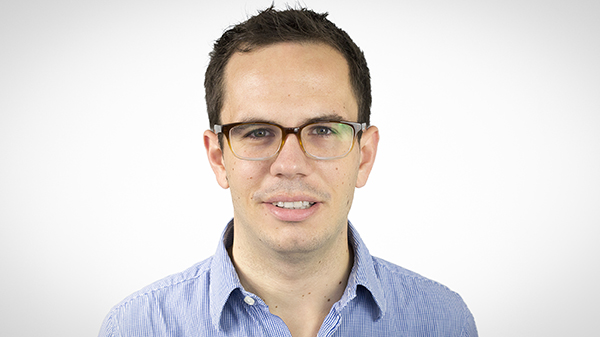 News from the institute

this way to the pressroom

Looking for press pictures, our research agenda or reports of our activities?
More here