Getting Involved. The Impact of Digitalisation on Civic Engagement

An Interview with Paula Grünwald by Claudia Haas

In 2018, an interdisciplinary expert commission comprising nine professors started working on the Third Engagement Report, titled The Future of Civic Society: Young Engagement in the Digital Age. The expert commission was chaired by Jeanette Hofmann, director of the Alexander von Humboldt Institute for Internet and Society (HIIG), and was supported by the head office based at HIIG. The report draws on a number of resources, including talks with various experts on civic engagement and digitalisation that have opened up questions on highly relevant but under-researched phenomena. How does digitalisation affect people’s ability to be an engaged citizen, especially if they are young? How do new digital infrastructures and practices change the existing and enable new forms of civic engagement? What is the role of common resources? Claudia Haas and Lorenz Grünewald-Schukalla, both project managers at the head office, interviewed three dedicated experts who are committed to shaping digitalisation in ways that are beneficial to everyone.

Haas: Last year Jugend hackt was awarded the Theodor Heuss Medal for facilitating democratic engagement. How is hacking a form of engagement and why do you consider it important for young people to learn how to hack?

Grünwald: In the mainstream media terms like hacking or hackers are often used in a very narrow way. There, hacking is considered to be the illegal or malicious penetration of computer systems with the goal of damaging or destroying them. This has little to nothing to do with the original meaning of the term, our understanding of it and, of course, the goals of our programme.

The term was first recorded at the Tech Model Railroad Club at the Massachusetts Institute of Technology. It was described as follows: “Someone who applies ingenuity to create a clever result, called a hack. The essence of a hack is that it is done quickly, and is usually inelegant. It accomplishes the desired goal without changing the design of the system it is embedded in. Despite often being at odds with the design of the larger system, a hack is generally quite clever and effective.” So it is about creativity, about rethinking existing structures.

Seen from that angle, hacking can be a tool for developing solutions for social challenges. Although issues like the climate crisis may seem huge and unsolvable at first, it helps to approach them with a hacking mindset – rethinking it creatively, breaking it down into manageable packages and playfully testing possible solutions. The Jugend hackt programme follows in this tradition, and we often discuss the hacker ethical principles with our participants.

Haas: The internet enables low-level acts of participation, often called slacktivism. This includes forms like taking part in a hashtag movement like #metoo or signing an online petition. Would you consider these activities civic engagement? Why or why not?

Grünwald: It’s really hard to draw a distinct line between where engagement starts and where it ends. I think that these low-level forms of participation can do an excellent job of drawing wider attention to a specific topic or problem. They can be a very good starting point for further civic engagement when they encourage people to take action beyond slacktivism. Becoming aware of a crucial legislative process and signing a petition for or against it, or retelling your experience under a certain hashtag – both are acts of voicing a political opinion and thus can be seen as forms of civic engagement. In a best-case scenario, these forms of low-level engagement can connect people and inspire them to take further action.

Haas: What future developments and challenges do you see in promoting young people’s digital engagement?

Grünwald: The biggest challenge will be to create a better and more cohesive digital and cultural education that aims to enable young people to use digital tools critically and in a self-determined manner so that they can become literate creators themselves. Therefore, we need more open spaces, both in the digital and the analogue worlds, where young people can experiment with new technical possibilities supervised by pedagogically and technically trained staff. In order to be able to use these spaces, young people need more freedom and less pressure to perform – they shouldn’t always have to measure their achievements through grades or job opportunities. We need to create environments in which young people experience themselves as self-sufficient. In order to achieve that, we adults need to place more trust in them.

These open places already exist: youth centres, libraries, makerspaces and hackerspaces. But they all struggle with insecure finances, funding cuts and the current landscape of public and private support programmes, which only provide project-based funding for a limited time. There is simply not enough money to enable them to create a network of long-term sustainable structures.

We want young people to have trust in our democratic institutions and decision-making processes, because this trust is the basis for civic engagement. If politicians discredit young protest movements and young civic engagement, as has happened numerous times over the last few months with regard to the Fridays for Future movement, that trust is broken. 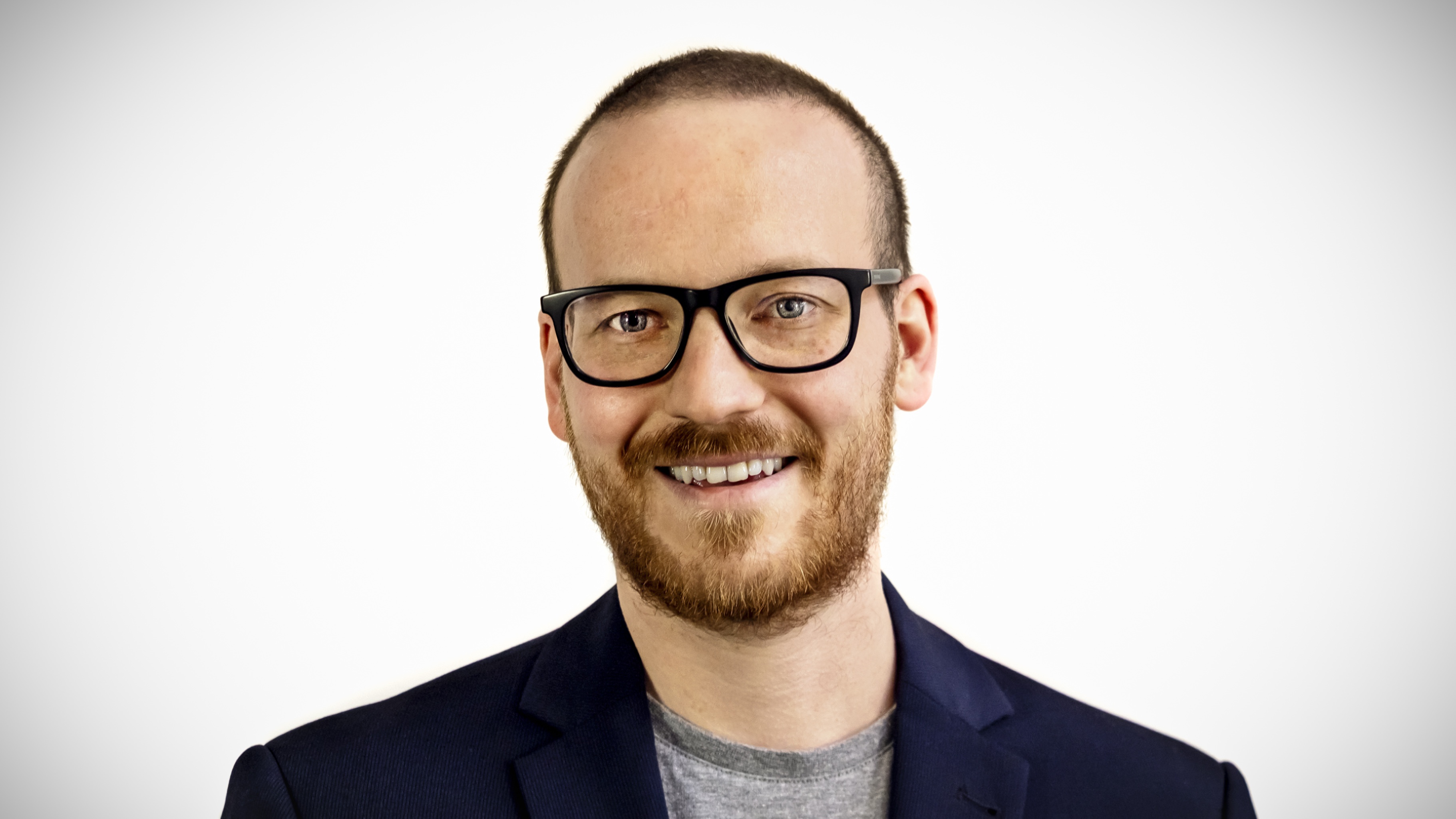 The warning app for contact tracing of newly corona infected persons was downloaded a good 15 million times within the first three weeks after its launch. Most of these downloads…

How will we live, love, learn and work in 20 years? Researchers* from ten countries took a look into the future as part of the “twentyforty” project. The results can…

The Great Update of Research

The COVID 19 pandemic challenges society and its institutions. Science is particularly affected by the crisis, as it is expected to contribute with expertise to the solution of the problem….