Artificial Intelligence (AI) is an international issue and so is its governance. You may have heard of the EU’s AI Act, or the plethora of AI policy documents published by national governments and organisations from all over the world in recent years. But did you know that the German federal states (Bundesländer) care about AI, too? Each of them has issued at least one document on AI policy. Because the subnational level of decision-making is often overlooked, we offer a federalist approach to AI in our research.

“AI policy” is a catchy phrase to describe policy efforts that target or include the governance of artificial intelligence. Most attention in AI policy research has been on the national, international and supra-national level. In  our own research we, too, started by looking into AI policy on the national level. The overarching goal of our project is to investigate the shaping of 21st century AI in policy, media and research across four countries (Canda, France, UK, and Germany).

The focus of AI policy research should not stop at the national level!

Currently, our main focus is examining our own backyard – AI in Germany. We began by  looking into announcements and allocations of resources in the public sector as well as other policy measures related to AI. However, during our data collection of policy documents on the national level, we discovered policies emanating from the subnational level. This was surprising for us, because Germany published a national strategy in 2018 and updated it in 2020. We wondered: Why do German federal states feel the need to also issue AI policies for themselves?

Therefore, we started looking specifically into the issue of subnational AI policy. It turned out that every German federal state has issued at least one document on Artificial Intelligence. This may, at least in part, be explained by how competences are allocated throughout the German federal system. Collaborative decision-making is a fundamental component of Germany’s federal structure. As competences are distributed between the two levels of government, subnational institutions play a role in the development of both policies and their implementation. This is especially true for areas like basic education, law enforcement, cultural policy, and media regulations where states have sole authority. AI is a cross-sectoral technology that overlaps with many of these policy areas. For example,  the national AI strategy proposes to create new professorships and fund research projects. Yet, higher education is a field of education policy, which is a responsibility of the federal states and therefore fundamentally planned and implemented by the federal states.

Our examination of subnational AI policies points to a number of specific ways states propose to deal with AI. The predominantly voiced goal is to “successfully” push AI development, which is to be achieved via a better connection of economic  and research actors. Such connections shall be transformative and manifest into networks of knowledge transfer. Another key pattern in subnational governments’ AI policies is the tension between competitiveness among federal states (e.g., leadership claims by specific federal states) on the one hand and, on the other hand, the emphasis on cooperation on the national and EU level.

Interestingly, many German states link their proposed measures to their economic identity. For instance, automotive manufacturers are a focus in Baden-Württemberg’s AI strategy and Hessen’s finance hub is a target of their AI policy. In addition, multiple of these subnational governments propose the trademark “AI made in …” (with their state filling in the blank), which mirrors the often acclaimed “AI made in Europe”.

A further area where states propose to push AI is public administration. This is especially intriguing in the light of digitization processes already carried out below the national level. Subnational agencies have already been considerably involved in efforts towards a “digital government”.

Ethics and participation on the subnational level

The policy documents issued by the German federal states contain quite a few ethical principles. Oftentimes, these principles are derived from the national AI strategy or basic law, which both serve as a benchmark. In this context, the subnational AI policies sometimes refer to German (and European) AI development as superior on the global stage due to its often proclaimed emphasis on ethics. In addition, states declare adhering to principles such as transparency and non-discrimination, too.

Compared to national and international AI policies, subnational AI policies also include surprisingly many suggestions of participatory formats such as citizen consultations. Again, this might be explained by the political structure of a federalist system. States are closer to their citizens than the federal government and therefore more attuned to the necessity to link AI and society. But despite a declared desire by the federal states to include citizens and social concerns, the proposed measures do not seem to leave room to question the push of AI itself. Instead, they are a means to legitimise AI strategies of the states and create stronger acceptance of AI within civil society.  This resonates with other research finding a sort of “inevitability of AI” inherent in national media and policy discourse on Artificial Intelligence.

AI policies are not created in a vacuum but within existing governance structures. The analysis of national, international and supranational efforts in governing Artificial Intelligence is certainly important. In addition, we are convinced that more attention to the subnational efforts to shape AI will be fruitful. In federalist countries, authority on certain policy domains is already distributed between the national and the subnational level. Therefore, research on AI policy may miss an important dimension of policy-making and implementation if it does not take into account political institutions such as federal states. We hope to see more research looking into the shaping of AI governance on all levels in the near future. 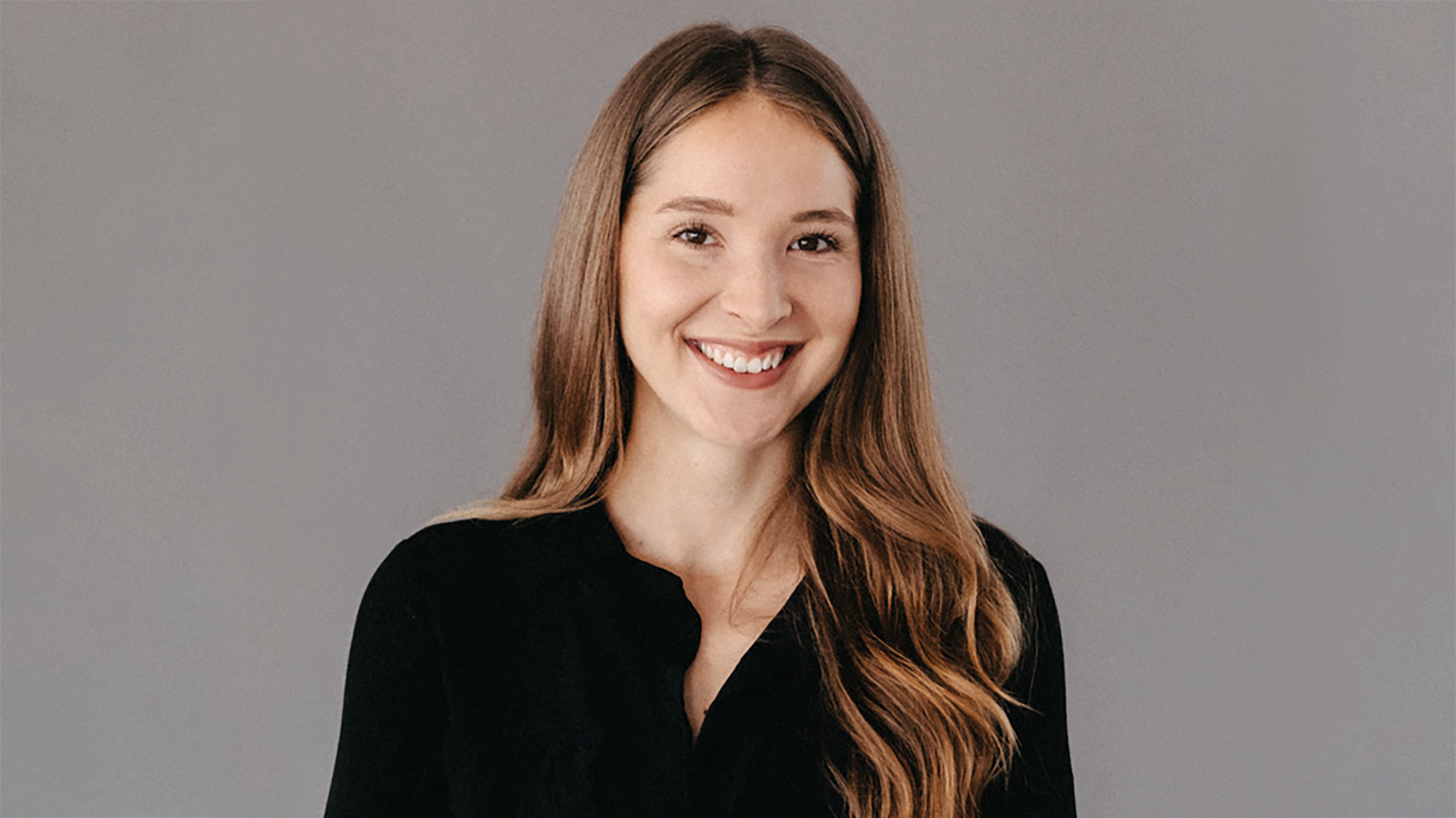