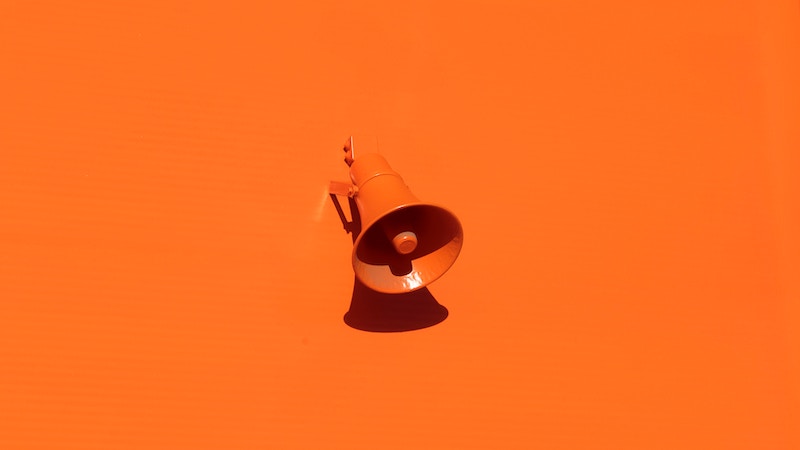 Talk: Is one hour enough to protect human rights online?

Is one hour enough to protect human rights online? The EU seems to think so. In the controversial draft Regulation on preventing the dissemination of terrorist content online (COM(2018) 640 final) hosting service providers within the EU are required to remove terrorist content or disable access to it within one hour of a removal order being issued by a competent authority. The Code of Conduct on Countering Illegal Hate Speech Online, signed by many IT Companies in 2018, obliges them to remove illegal hate speech in less than 24 hours. Under the Network Enforcement Act, companies are forced to take down or block access to manifestly unlawful content within 24 hours of receiving a complaint.

What do these tight deadlines and the algorithmically-supported decision-making structure with private moderators as quasi-judges tell us about the challenges human rights law is facing: established conceptually after WWII, is it still capable of securing human rights in the digital constellation?

Two speakers, human rights expert Martin Scheinin,  the former United Nations Special Rapporteur on human rights and terrorism, and Matthias C. Kettemann, rapporteur for the 2018 Council of Europe Recommendation on the roles and responsibilities of internet intermediaries, will talk about protecting human rights in times of digitality – by private actors, aided by AI and under tight time constraints.

The talk will last for 60 minutes – the same 60 minutes that platforms might will have to delete content that promotes terrorism. Will it be enough?

Martin Scheinin (@MartinScheinin) is Professor of International Law and Human Rights at th EUI Florence and one of the most eminent human rights experts in the world. He was a member oft he United Nations Human Rights Committee, the treaty body acting under the Covenant on Civil and Political Rights and, from 2005 to 2011, United Nations Special Rapporteur on the promotion and protection of human rights and fundamental freedoms while countering terrorism. Currently he is a member of the Scientific Committee of the EU Fundamental Rights Agency.

Matthias C. Kettemann (@MCKettemann) is Head of the Research Program Regulatory Structures and the Emergence of Rules in Online Spaces at the Leibniz Institute for Media Research | Hans-Bredow-Institut (HBI), Hamburg and Associated Researcher at the Alexander von Humboldt Institute for Internet and Society (HIIG), Berlin. 2015-2017 he was expert member of the Council of Europe Committee of Experts and rapporteur for Recommendation CM/Rec(2018)2 of the Committee of Ministers to member States on the roles and responsibilities of internet intermediaries.