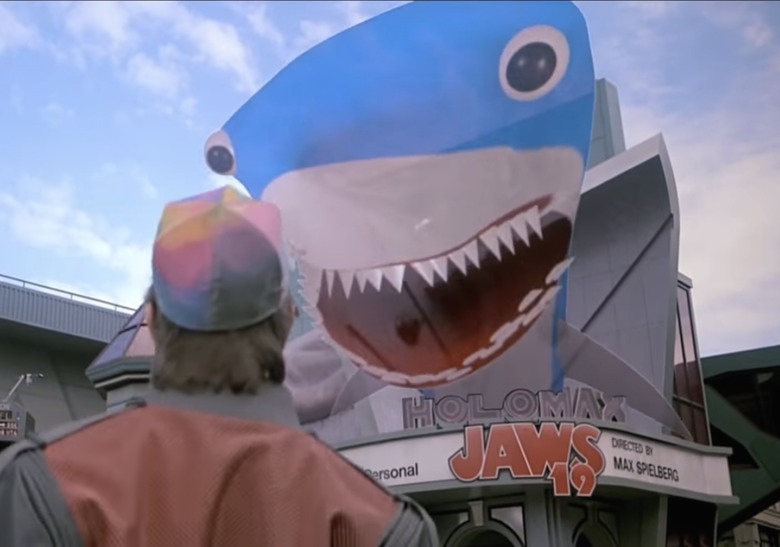 Welcome to the future…

The future doesn’t look exactly as we imagined, only a handful of us get to live in space, there are no hoverboards and flying cars, and no jetpack in sight. Disappointment abounds.
But look closely and the future is more interesting than we imagined. You can talk to your computer, and there is a good chance that it will understand you and act on it. A modern pocket calculator has more power than the Apollo 11 computer system. You can talk to your family on video anywhere in the world. Phones are ubiquitous; moreover, they have become true multimedia mini-computers that allow you to make your content available to anyone instantaneously. There are robots in our houses and skies. You can have reasonably affordable portable tablet devices that put to shame anything depicted in Star Trek. You can affordably print designs downloaded from the Internet. And things are just starting to get interesting. We are about to get true virtual and augmented reality, and holograms!
But not everything is nice, with the advances we have fears of Artificial Intelligence wiping out humanity, serious privacy concerns, the fear of economic meltdown and environmental disaster.

Information is where the future lives, and Gikii is the annual conference that thrives in the information world. Since the first edition in 2006, Gikii has been at the forefront of thinking about legal issues well ahead of the curve. We tackled 3D printing before the mainstream. We dissected augmented reality, robots and drones before they were cool. We are the geek lawyers who mash-up popular culture, technology and law.

Thank you for your submissions. The submission process closed on 31 july 2015.

Initiated by Lilian Edwards and Andres Guadamuz the first Gikii event in September 2006 established itself as the first workshop in the world where the worlds of law, technology and popular culture came together. The workshop covered topics like surveillance strategies in the novels of Harry Potter, how to avoid building open source killer robots, and whether we need a new legal regime for the regulation of virtual property. Since 2006, Gikii events take place on a yearly basis with changing local hosts. Previous organising institutions have been the University of Sussex, the Oxford Internet Institute, the University of Amsterdam and many more. 2015 the GiKii event is hosted by the Alexander von Humboldt Institute for Internet and Society in Berlin.

Please find below the session descriptions and presentations:

In the morning of the GiKii workshop the annual Early Stage Reseachers Colloquium will take place, gathering early stage researchers (Ph.D. candidates and post-docs) from all disciplines in order to drive forward the discussion on topics in the field of Internet research. The colloquium provides a stage for new perspectives on current issues of Internet and society. We cordially invite you to submit your research projects until 15 June 2015 on one of this year’s five thematically focused tracks. Please find here the call for papers and more information.

There is no conference fee, but registration will be available online from 7 August 2015 after all successful papers have been notified. Places are limited to 50 – don’t wait too long. Update: The event is fully booked, registration is closed from 20 September 2015.