Measures to contain Covid-19 affect people differently, depending on their age, occupation, and whether they have children to take care of. In this blog post, we will draw on the “identity project” concept to explain why the pandemic impacts people differently as consumers.

In a recent program of a news magazine of one of Germany’s main television broadcasters, a woman interviewed on the streets of Berlin voiced her discontent about the fact that she has not been clubbing since March, adding that she used to go out three times a week. Her frustration was tangible as she explained that she relies on clubbing and that making it through the second wave will be difficult. In light of a global pandemic, a first impulse may be to demean the legitimacy of the desire to go clubbing. From a consumer research perspective, however, the clip is indicative of the impacts the pandemic has on consumers’ lives.

How can we make sense of the frustration that the interviewed clubber experiences? One obvious explanation is that she longs for the sense of community, (prolonged) hedonism, and escape that clubbing provides (Goulding et al., 2008; Goulding et al., 2010). There is however another angle that explains not only the experience of clubbers, but also the experience of consumers with different hobbies and interests, which they are unable to pursue because of the pandemic – namely that consumers’ frustration is also based on being unable to pursue valued identity projects.

Identity projects are about who we are and who we want to be. Once upon a time, identities were relatively fixed; people were hunters, gatherers, and tribe members. Today, social scientists conceptualize identities as projects: something we chose, work on and manage (Shankar et al., 2009). Consumption plays a key role in peoples’ identity projects (Belk, 1988). In the consumer culture theory tradition (Arnould and Thompson, 2005), identity projects are defined as “strategic configurations of objects, symbols, scripts, and practices to claim particular identity positions” (Schau, 2018, p.19). For instance,  pursuing a cosmopolitan identity project involves showing that one is “appreciative of the widest range and most culturally distant goods, places and tastes” (Üstüner and Holt, 2010, p.52; Thompson & Tambyah, 1999). Thus, it may involve traveling to foreign countries, collecting memorabilia and learning to prepare foreign dishes. People usually pursue several identity projects at a time and it is not uncommon that these projects change and terminate at some point or that consumers pick up new projects over the course of a lifetime (Schau, 2018; Shankar et al., 2009).

Many identity projects rely on close and prolonged contact with others. Pursuing the identity project of a clubber, for example, may involve using the appropriate language, wearing the right clothes, creating, listening, and dancing to the right music. Expressing this identity requires an audience of other people “in the know” (Goulding et al., 2002, p.272). Similarly, being a supporter (in contrast to being merely a fan or follower) of a football club involves routinely attending matches (Giulianotti, 2002). Thus the frustration of football fans.

Some identity projects have been put on hold entirely, whether it was a wedding, adopting a child, or transitioning to a new gender. Digital nomads or travel influencers who once flew all over the world have become grounded in their own homes or are stuck abroad. While some identity projects have stalled, others have bloomed. Covid-19 restrictions have unleashed a plethora of activities that rely on the self: be it the popularity of baking sourdough bread, the rise of urban farming, or gaming. Some who are digital natives have thrived during the pandemic, from Twitch live streamers to  content creators on YouTube creating fitness or cooking videos.

Over the past month, much has been written about the fact that the pandemic impacts us unequally in our work lives. What has received somewhat less attention, however, is that the pandemic also impacts us unequally as consumers. Knowing this may not change the measures we use to contain Covid-19. But it may perhaps change our perspective and make us more empathetic towards those whose quest to be who they are and want to become is constrained by these measures.

Georg von Richthofen is senior researcher in the Innovation, Entrepreneurship & Society research group at the Humboldt Institute for Internet and Society (HIIG), where he explores the deployment of artificial intelligence in the context of knowledge work. His further research interests are located at the intersection of consumer culture, branding, and the sharing economy. 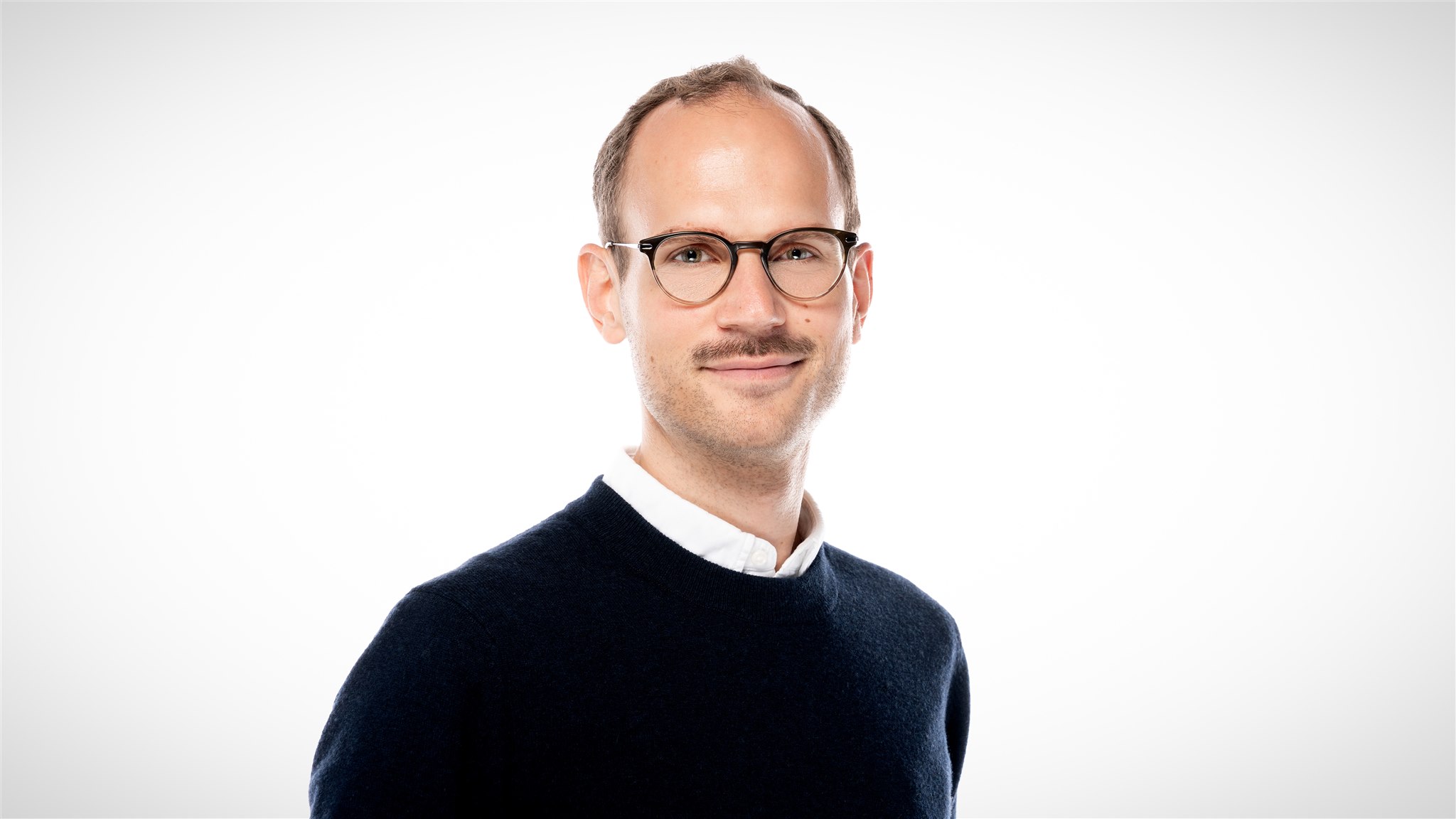