Participation Allgäu-Style: The Case of a Bavarian Family Business

Co-creation, transparency and other forms of employee participation are becoming more and more of a necessity for enterprises – not only for start-ups, but also for small and medium-sized, family-owned businesses. What participation may look like, and which role enterprise platforms may play is what a HIIG research project called “Competitor and Complementary” has set out to understand during their expedition into the German Alps.

“Everyone should be able to contribute their ideas,” explains a young project manager. “We have to be very agile, work process- and project-oriented at the same time. The platform helps us to do this,” adds his marketing colleague. “It’s important for me to take responsibility for our team. And that our work processes are transparent!” – that’s what almost everyone here says. Typical start-up-talk, like you can hear it everywhere in Berlin-Mitte. The people here wear beards, horn-rimmed glasses and titles like “Project Manager” or “Solution Support”. The offices are open, bright and furnished with Scandinavian interior. From the outside you can quietly hear the bells that the cows on the pasture carry around their necks.

We are by no means in Berlin-Mitte, but rather in the Swabian-Bavarian Allgäu. Here cows are grazing on the lush green meadows, the Alps emerging behind them. The Stoll Group GmbH is based somewhere between those gently arched hills: a medium-sized family business in the second generation that specialises in plant construction, building services, electrical engineering and automation technology. The history of the company reads like one of a Californian garage company: Founded in 1959, in Steve-Jobs manner, by an electrician from Allgäu, it is now active worldwide. A little bit of Silicon Valley in Illertal, Baveria. 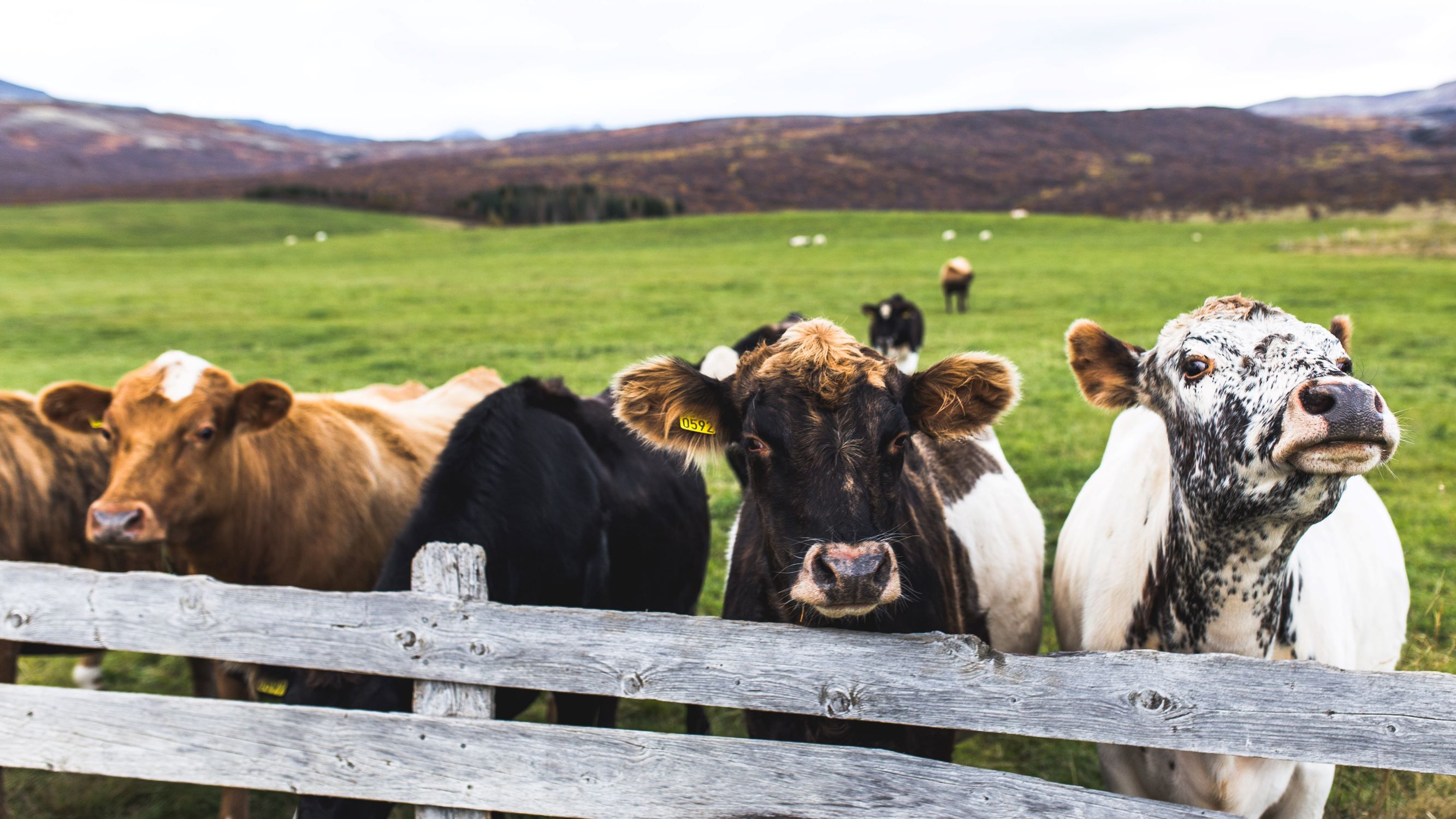 Research Expedition in the Mountains

We, researchers of the project at HIIG, are visiting here to conduct a case study on how it came about that the employees here like to talk about participation and transparency so much. And what digital platforms have to do with it. Originally, the agile, project-oriented organizational structures with flat hierarchies and a lot of transparency were rather a trend known from software development and even from big-city start-ups, mostly by particularly innovative corporations. However, many elements of this culture and the technologies associated with it can be found today in a medium-sized company in the German province.

Managing director Markus Stoll has systematically pushed for this development: As the company grew and the ever more complex projects increasingly required interdisciplinary teams, he introduced two things: Firstly, an internal communication platform based on the Confluence Wiki. It not only enables employees to document their projects, share their knowledge and collaborate spontaneously, because everyone can see what the others are working on, it also creates a high degree of transparency – a key factor for organizational culture, because everyday life in companies is often determined by specific information flows and asymmetries. High transparency usually attains that formal hierarchies will have a hard time in the long run. A digital platform that reduces information asymmetries can thus make entire hierarchical levels obsolete – a well-researched phenomenon.

And secondly, managing director Stoll introduced the principle of “integrated cooperation”: All employees work together on the company’s strategy. In regular meetings, they contribute their ideas, discuss them and put them to the vote. At the end of the day, however, the management sets out the strategy that all employees should contribute to implementing and help succeed.

So truly, there is a trend towards transparency and participation – but not towards genuine co-determination. You will recognise this from start-ups: transparency, personal initiative, the willingness for “social collaboration” and entrepreneurial thinking (“intrapreneurship”) are taken for granted. Digital platforms, imitating social media, help to implement these requirements in an almost playful way. Actual empowerment, and decision-making power, often remains an empty promise.

In fact, Markus Stoll even goes out to say: “I want to participation, but I definitely don’t want co-determination in the sense of conventional employee representation. This way of thinking, in hostile camps, is alien to me; we can talk constructively with each other here and thus shape the bigger picture together.” What Scholl has in mind is a works council, a central organ of co-determination. Some time ago, employees at Stoll actually suggested the establishment of a works council. Stoll took the proposal seriously but also quickly took the wind out of its sails: Arguing that this would create “hostile camps” within the organisation, he instead offered to set up an informal body, the so-called “committee”, to look after the interests of the employees. The proposal was well received by the workforce and, like a works council would be, the committee was democratically elected. Like a works council, it meets regularly, takes up the concerns and wishes of employees and discusses them. Like a works council, it represents its interests vis-à-vis management. But unlike a works council, in the end, it has no guaranteed decision-making power: while the Betriebsverfassungsgesetzt (central act of law regarding cooperation between employers and the employees’ representative body within a company) grants works councils extensive co-determination rights, and the committee’s members need to meet with the management in personal talks. 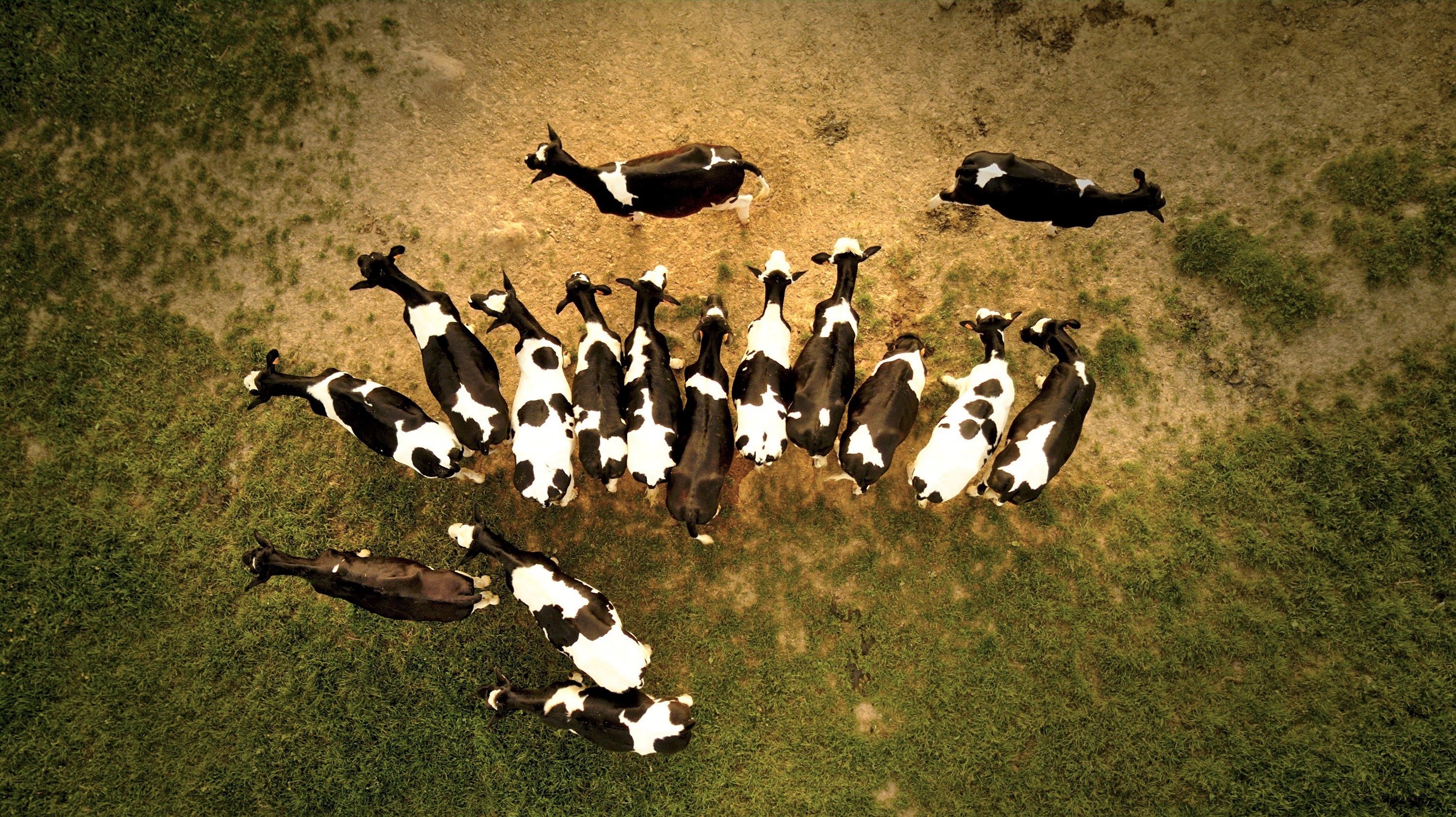 However, Stoll’s unconventional model seems to work very well. A culture of “integrated cooperation” and the “committee” are apparently sufficient to safeguard the interests of employees and allow them to participate in the company. If the committee should be unable to carry out its tasks, employees might call for a works council again. It also is crucial that the company’s digital platform is so well received, which is anything but a given. The company’s wiki is a major help in creating the transparency that everyone attaches such great importance to. Communication within the company therefore is open and efficient that discrepancies and thus conflicts can be prevented to a certain extent.

The actual key to the success of Stoll’s model, however, seems to be yet something different: In a highly successful medium-sized family business in the Allgäu region, there just hardly are any conflicts that cannot be resolved in a personal discussion. Not only does everyone know the boss and his family personally anyway. In times of a shortage of skilled workers, the pull of the labour market alone is sufficient to guarantee excellent working conditions for engineers and craftsmen, who make up the core of Stoll’s workforce. In contrast to that, in those companies where works councils do play a more important role they had emerged from crisis and disputes. And in turn, many crisis-ridden large corporations today profit from the reconciliation of interests achieved through works councils. In the history of the Stoll Group, however, there was no such crisis that would have made co-determination necessary in the eyes of employees. Furthermore, soft-factors such as the distribution of roles in the founder-family and, even more abstractly, the work and communication culture in general, are certainly very different in rural Allgäu than in many of the large corporations with strong co-determination.

So, if co-determination could actually be prepared according to a recipe, then one thing to be learned about participation from the Stoll-case is that a slimmed-down version with regional ingredients can definitely work. While the works councils in many larger companies should not be abandoned today, the interests of employees and donors may also be balanced by a composition of a digital platform, participation in strategy teams and employee representation, for example by a committee. All this, served with mutual trust and seasoned with a dash of success can merge Berlin start-up kitchen with old family recipes; whatever meets the taste, right?!