Autarky and the big plan – the Energiewende and some small, concrete solutions

The small village Feldheim, which is located about 80 kilometers south of Berlin, is the first energy-independent municipality in Germany. Since 2010, they have been producing, managing and consuming their ‘own’ electricity and ‘own’ heat. Based on their intelligent controlled heating and electricity grid, citizens of Feldheim now know about their individual heat consumption. As a consequence, they are able to adjust their consumption profiles in order to avoid consumption peaks that would have made the system much more expensive.

The whole process towards a self-sufficient energy system was driven by the local agricultural cooperative in partnership with the founder and CEO of Energiequelle GmbH Michael Raschemann. Especially by the latter, there was a strong emphasis on local needs of Feldheim’s citizens.  Without considering their concerns, the success of the entire story would have been limited. 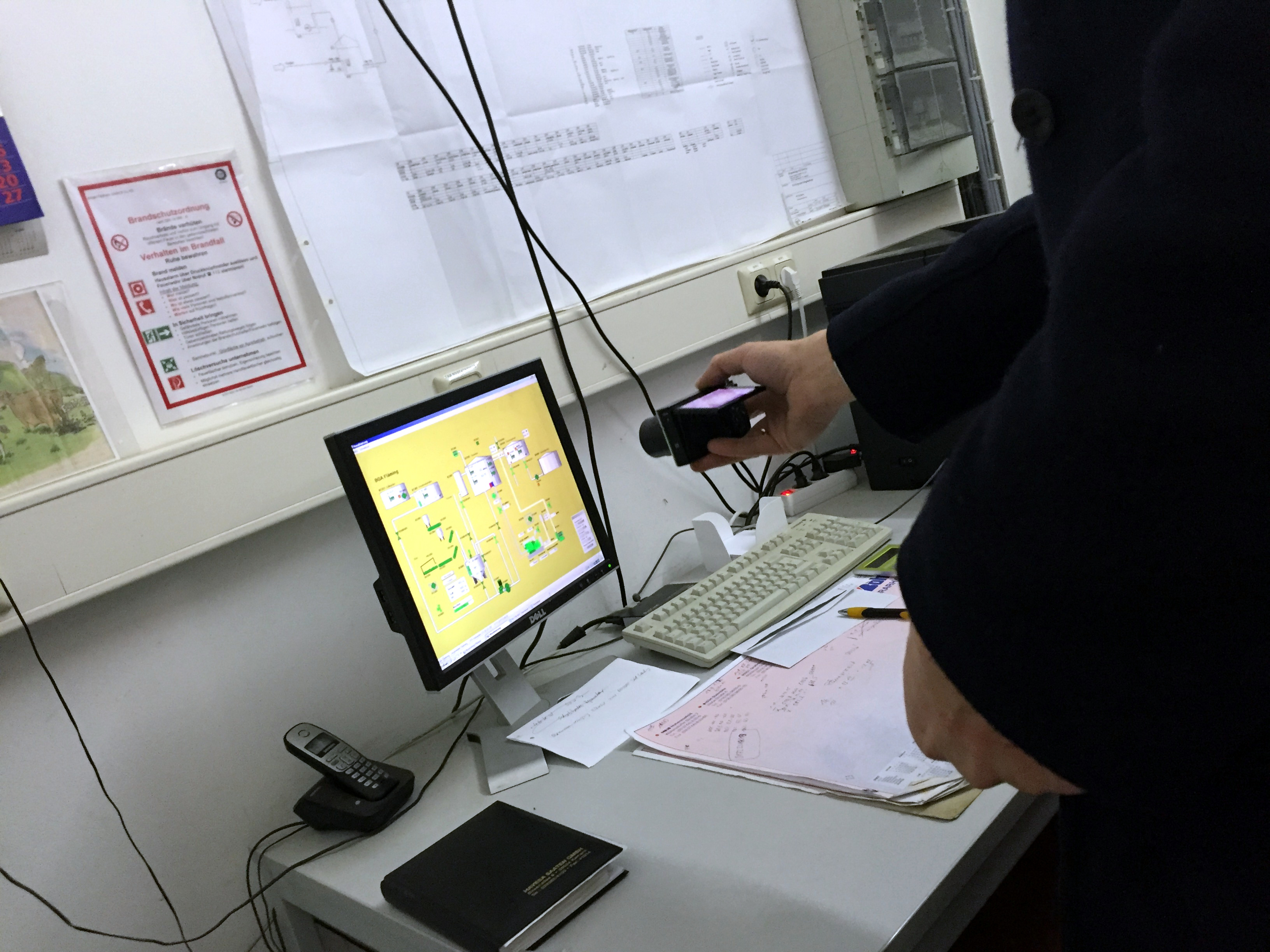 User innovation in the energy market

The HIIG began investigating the role of the so-called “prosumers” in the energy transition in July of this year. In our research project, we pose the questions: which role do communities play in the organization of innovative users, and which opportunities for an intelligent energy market organization should be considered in the future? We have now studied two exciting cases that might help us to answer these questions, in cooperation with an international research group formed by Prof. Shan-Ling Pan (University of New South Wales).

Energieavantgarde Anhalt e.V. – the idea of a test bed

Promising ideas can also be found once you talk to representatives of the Energieavantgarde Anhalt association. A group of active participants – consisting of local energy providers and utilities, local companies and craftsmen as well as citizen of the region Anhalt – try to establish a regional energy management based on renewable resources and local solutions. The CEO of this association and the Ferropolis GmbH Thies Schröder wants to demonstrate what a locally-managed energy market based on renewable energy resources could look like.

Autarky and a test bed – learnings for the energy transition?

One of the key challenge for the future energy system in Germany is managing regionally different production and consumption capacities. In this context, the idea of local, independent energy management as in the Feldheim case seems to be counterintuitive, as neither the German government nor the business sector promotes isolated solutions. However, the citizens of Feldheim found a solution for a local need: connecting local value creation with public participation. In this way, a critical success factor was that raw materials for the heating system be produced locally so that agricultural utilization potentials can be diversified, keeping value creation within the region. Furthermore, it was highly valuable that people were locally well-organized, aware of their local needs and could already bring these points into negotiations with the energy company. In this context, all participants emphasize these “local” conditions as being unique, making it difficult to take this project as a blueprint to other regions. However, we should consider the Feldheim case as a lighthouse project that demonstrates a successful energy transition at least at the micro level.

Similar conclusions can be drawn from the idea of the Energieavantgarde Anhalt association, which we will monitor further on. In this special environment, different actors share their various ideas and approaches and try to pool them. The association thereby tries to act as a platform provider that brings together the ‘market’ of existing problems with the ‘market’ of potential solutions. By doing so, they expect to bring forward the transition to a locally organized and sustainable energy system. In the best case, other regions can learn how to trigger such a process and identify key challenges to overcome in writing their stories of success.

The project «Nutzerinnovationen für den Energiemarkt» is financed and supported by the RWE Foundation. 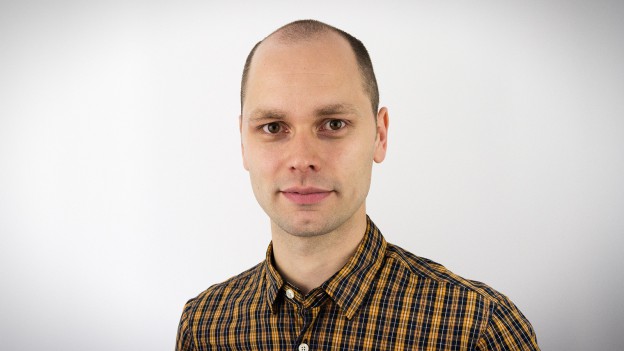