Open Science is an umbrella term

Last thursday the Humboldt Institute for Internet and Society invited early stage researchers to its colloquium at the HomeBase close to the Alexanderplatz in Berlin. One of the workshops addressed Open Science – which according to Cornelius Puschmann, who moderated the workshop (and blogged about it here), is more than just open access to research publications. The three presenting workshop panelists subsequently showed that the umbrella term ‘Open Science’ embraces a wide range of aspects that knowledge production and dissemination in the digital age has to face.

Constanze Engelbrecht, from the HafenCity University in Hamburg, started out by presenting her research on so-called knowledge ecologies in the virtual sphere. The Internet and the social web enables hybrid communities that produce knowledge collaboratively. They are hybrid because their members consist of both, laymen and experts. A so-called ‘quasi-anonymity’ makes collaboration on eye level possible. Even though the members of these communities do not share a common physical space, they do share a certain cultural lifeworld. 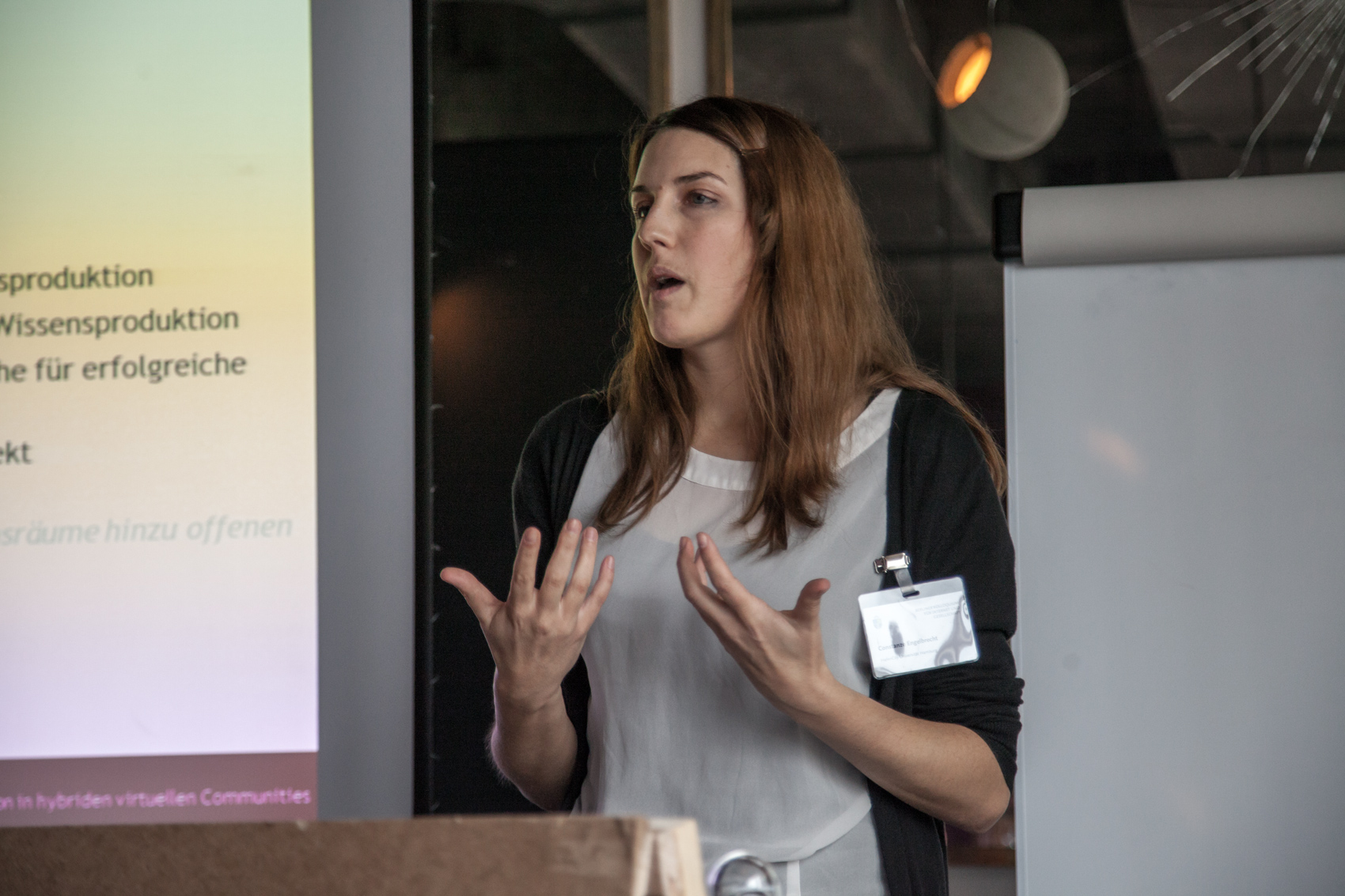 Constanze did not specifically talk about scientific knowledge production but rather digital communities of practice (for example a cooking community). Nevertheless, her presentation shed light on new forms of knowledge production that can very well do without institutional borders. The questions appear how science could overcome rigid institutional borders; how scientist could for example use specialized social networks to collaborate or include non-professional knowledge (e.g. citizen science).

The second panelist, Pasko Bilic from the University of Zagreb, presented his research on emerging communication structures in new media systems. His research on WikiLeaks and Wikipedia addressed two different agenda setting principles: While WikiLeaks sets an agenda, Wikipedia follows a mass media agenda. Nevertheless, Wikipedia resets the information flow and remediates publicly available information. According to Pasko, these two projects significantly altered public communication structures and transformed the sphere of public communication. From a science-perspective, the question appears if Wiki-like forms of scientific publication could become of importance in the future; if a publication can be never really finished but always in process (just as a Wiki-article). Such novel forms of making knowledge available would also demand alternative ways to measure their impact – an aspect that was addressed by the third panelist, Christoph Lutz from the University of St. Gallen. 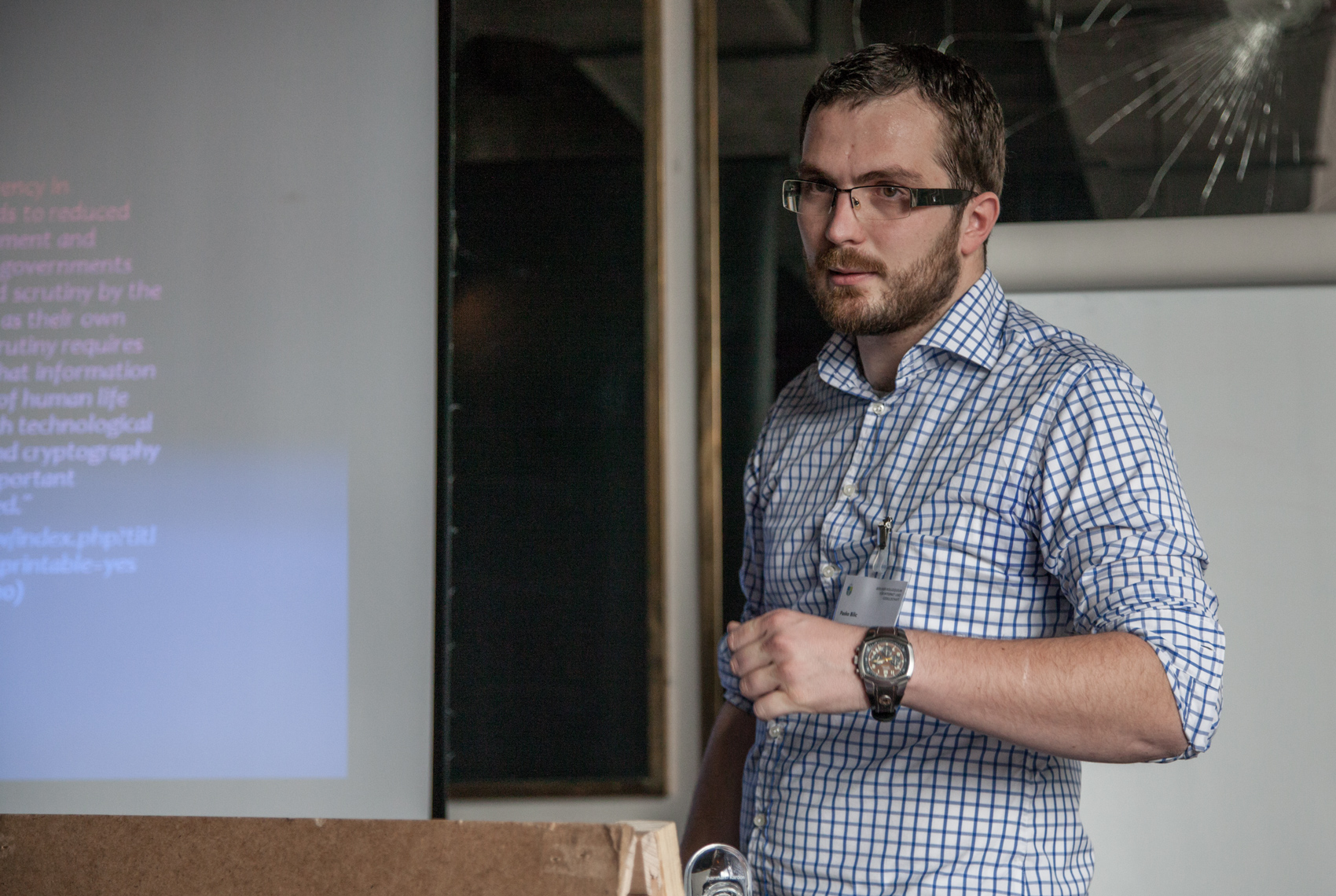 The workshop hinted at the multitude of issues that are a still a bit hidden under the wide umbrella of Open Science. It showed quite plainly the complexity of a transforming knowledge production in the digital age – a complexity that is often swept under the carpet if discussions on Open Science solely address the access to the product of science or, even worse, limit science to the natural sciences. The bottom line of the workshop on Open Science might be as simple as this: There is still a lot to be done and we are just at the beginning.