Over the past months I was often asked about my views on the future roles of cars — you know, with all the (mostly good) Tesla news and all the (mostly bad) Volkswagen news. If we look at the definition of what a car is, Oxford Dictionaries tells us that it is a “road vehicle, typically with four wheels, powered by an internal combustion engine and able to carry a small number of people.” Soon, most of these defining attributes will be outdated or obsolete. While it’s quite likely that we continue to roam on roads, four wheels—or at least what we know as wheels—will change fundamentally, and combustion engines will eventually and certainly get replaced by electric motors. In my view, it makes most sense to examine the future roles of cars through two lenses: The function lens, describing the values and benefits cars provide to people. The mode lense, describing the way cars create and provide these values.

First, it’s likely that future cars’ prime function remains the provision of mobility. If we want to get from A to B to Z and the distances are too far for a bicycle ride and too inconvenient to reach by train we will use a car. What is going to change is how we view mobility. Intermodal mobility—i.e., the combination of multiple modes of transportation—and mobility as a service—e.g., Uber, Lyft, and DriveNow—are on the rise already.

Second, logistics is a function of cars that might become even more important as demand for the transportation and delivery of goods increases. As is often the case, human drivers are a major bottleneck here because the need rest and make mistakes that lead to accidents and delays. Unsurprisingly, companies such as DHL are actively developing substitutes to car-based logistics. Delivery drones and fully automated base stations that remind one of technology depicted in computer games and sci-fi movies are already in advanced prototyping stages. 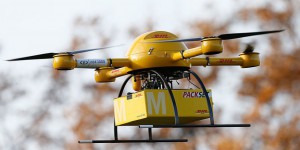 Third, the function of cars as lifestyle artifacts and attributes is still relevant. Expensive cars serve as an indicator of wealth and desirability, just as an eco-friendly hybrid displays environmental awareness—though I’m unsure about the effects of decreasing numbers of driver’s licences and a generally lower interest of young people in cars. If road vehicles remain an artifact that drivers can use to supplement their lifestyle, personalization options need to increase. This might end in cars of disputable beauty, but it’s what a hype-driven generation that expects adaptability to short trend cycle wants.

The share economy—or rental economy, a term that would suit the phenomenon much better—gave rise to a myriad of car sharing providers. This links back to mobility as a service functions and underlines the short-lived mobility we can expect in the future. Another effect this shift will have is the commoditization of cars. When mobility by car is always on-demand and available to a very large user base, people develop a sense of indifference in regard to the kind of car they drive—which is nightmare fuel for individual car manufactures.

Autonomous driving is another mode that will define future roles of cars. Every car manufacturer in its right senses works on systems that allow for autonomous or semi-autonomous driving. Tesla and their partner Mobileye currently lead this development that will inevitably replace human drivers’ autonomy with computer systems that make (almost) no mistakes, thus greatly reducing accidents and fatalities. We are not there yet, but the future looks convenient and safe—and maybe a little boring. 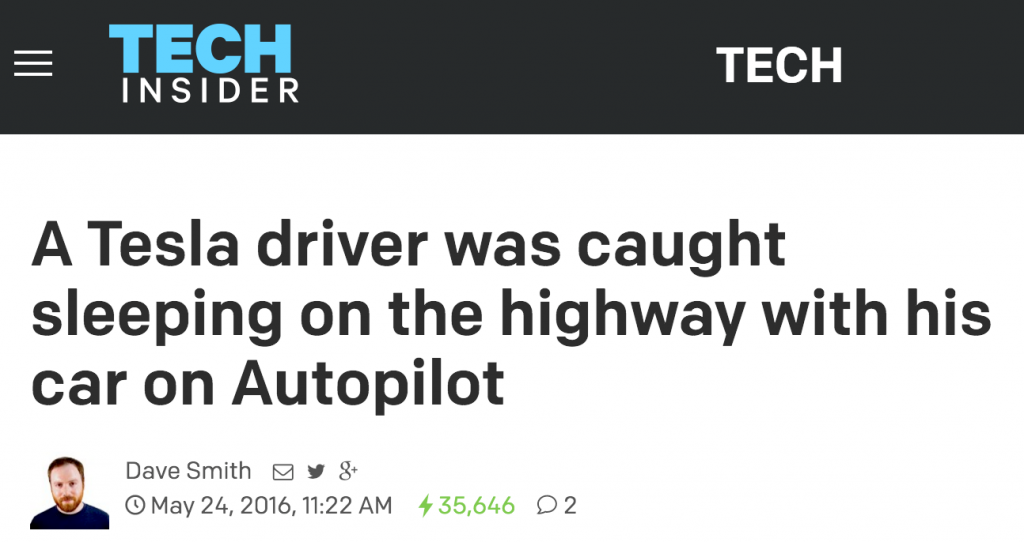 While electric vehicles were among the first cars ever, the benefits of the high energy density of fossil fuels and internal combustion engines outweighed. Roughly a hundred years later, battery powered electric motors got back into the game. First through hybrid concepts that combine fossil fuel and electric power, but ultimately through fully electric vehicles—again most prominently by Tesla. As battery technology is further developed and renewable energy production is expanded, electric cars will become the most convenient, reliable, and environmentally-friendly norm.

Lastly, future cars will be much more modular than they are today—and they are quite modular already. The existent Volkswagen modular matrix and the modular and highly adaptable kits that tier 1 and 2 supplier firms developed are mostly hidden from the eye. This changes through more and more modular designs and vehicle concepts of which Local Motor’s OneCar is a prime example of. Depending on the task at hand, the car can change its setup. This will also allow future car owners to customize their vehicle—linking back to the lifestyle function described above.

Whether we will ever see a fully modular Lego-esk car remains to be seen, but cars will very likely remain an integral element of our future mobility, logistics, and—if car manufacturers are lucky—lifestyle as well.