The realities of autonomous weapons: Call for Contributions

The development of “Autonomous Weapon Systems” (AWS) has been subject to controversial discussions for years. Numerous political, academic or legal institutions and actors are debating the consequences and risks that arise with these technologies, in particular their ethical, social and political implications. Many are calling for strict regulation, even a global ban. Surprisingly, in these debates it is often unclear which technologies the term AWS primarily and precisely refers to. The associated meanings range from landmines to combat drones, from close-in weapon systems to humanoid robot soldiers or purely virtual cyber weapons. Besides this terminological ambiguity, it also remains inherently vague in what sense and to what degree these systems can be characterised as ‘autonomous’ at all.

It is this uncertainty, in which reality, imagination, possibility and fiction get conflated, that makes AWS highly momentous, in particular when political or military decision-making is being based on potential or virtual scenarios. Research publications on the topic of autonomous weapons usually focus on their legal, political or ethical ramifications. Necessarily, the foundation of these works is (at least in part) also based on those potential or virtual scenarios.

Against this background the publication project engages with the current social, political, cultural, ethical, security-related and military realities of autonomous weapons. The key proposition is that these can only be understood as a constant and complex dynamics between the actual technological developments and the potential futures that are associated with them. Only by reflecting and discussing fact, fiction and imagination, the real and the virtual, the full scope of this controversial technology becomes visible.

Submitted articles are expected to analyse the diverse meanings of AWS. The volume focuses especially on approaches which tackle the various practices, discourses and techniques by which AWS are imagined and created as a military and political reality.

Papers on the following larger themes are invited:

Relevant issues, phenomena and perspectives include but are not limited to

We welcome contributions from scholars of diverse disciplines, such as (but not limited to) media studies, cultural studies, literature and film studies, media and communication studies, political science, security studies, science and technology studies or sociology.

If you have any questions, you can contact the editors via autonomous-weapons@hiig.de 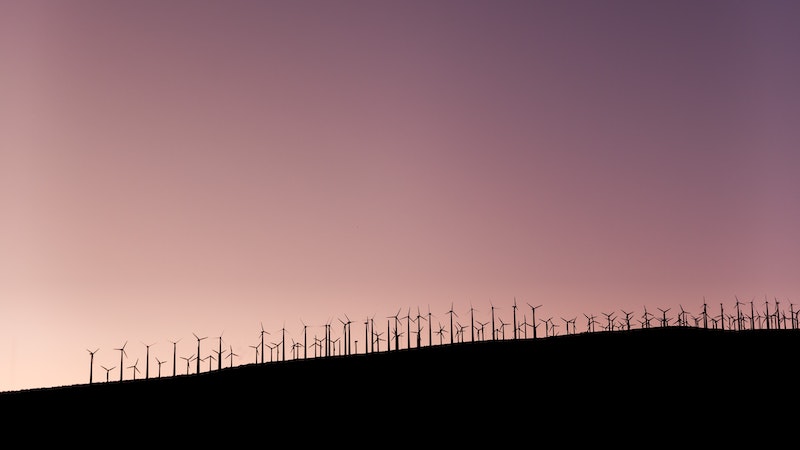